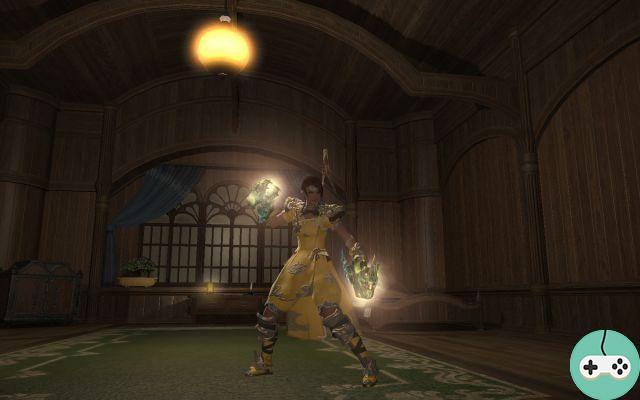 The Monks were part of Ala Mhigo's famous army just like the Lancers. They developed their own fighting style. While it may appear that they are performing dance steps, they are in fact blows of rare power that strike their enemies. While fighting, they listen to their chakras. The Monks are members of the Point cult of Rhalgr, god of destruction, considered a model in their eyes. 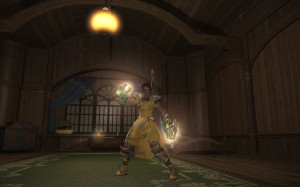 The Monk has all the actions of the Pugilist:

And actions specific to the job:


Do you want to be up to date and know all the tricks for your video games? In gamesmanagers.com we enjoy playing as much as you do and for that reason we offer you the best tricks, secrets or tips for you to play non-stop. We offer you quality content and always updated to keep you up to date. That's why, in our website, you will find not only videogame guides but also tricks, secrets and thousands of tips so you can play to the limit. Are you ready to get it? Enter now and enjoy your videogame!
FFXIV - Labyrinth of Bahamut - Round 4 ❯