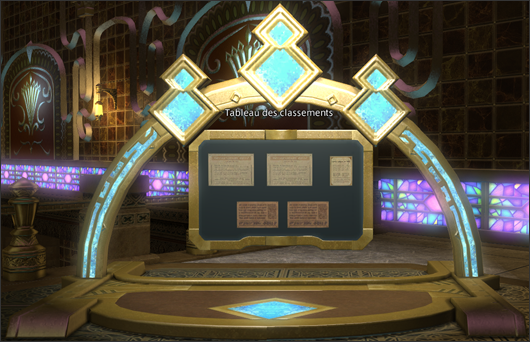 As we now know, the Triple Triad will undergo some adjustments due to a few imperfect points. On the official forum, Naoki Yoshida spoke to give us additional information on this subject. Here is the summary. 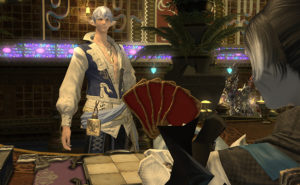 We will not have more information immediately! It will take some patience until all of this is put in place, but these steps should make this fun game even better!

What do you think of the planned changes?