Tuesday, March 29, following maintenance, update 3.25 was deployed on the servers. 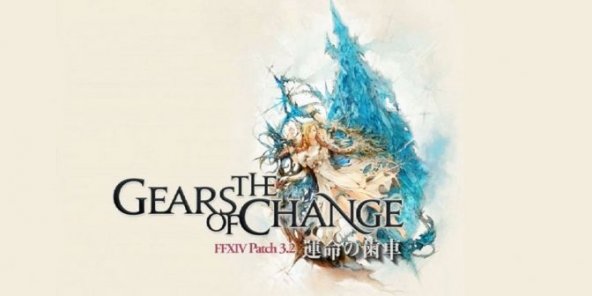 Due to the many changes made to PvP mode "The Feast" with this update, the first season has been postponed and will begin approximately two weeks after the date originally planned. Patch 3.26 will be implemented in the meantime in order to make the very last adjustments necessary to the balance of the fights.

[3.0] A new quest from the Anima Weapons Saga has been added.

[2.0] The number of Company Seals required to obtain the items below has been reduced.

[2.0] [3.0] In the Orchestrion Song List, information about how to get some scrolls has been changed. 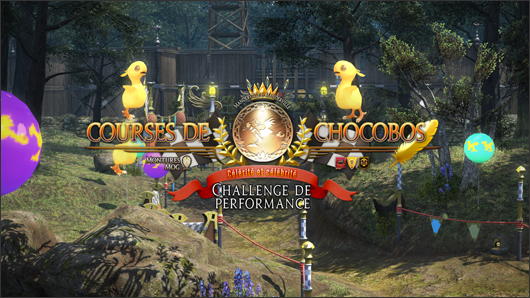 [2.0] Performance challenges have been added to chocobo races. They allow you to face special opponents. 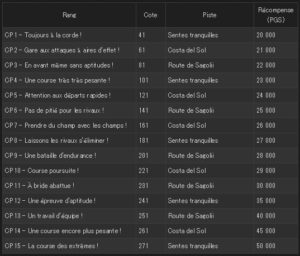 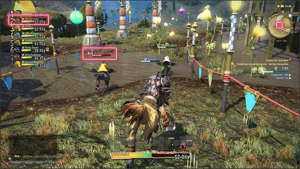 [2.0] Additions and changes have been made to chocobo racing. 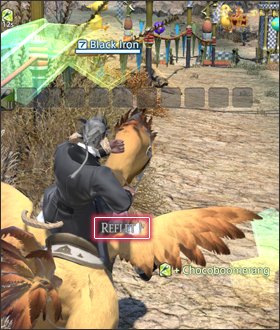 [2.0] The Gold Saucer attractions below have had their PGS reward increased.

[2.0] The conditions and reward for some items in the Gold Saucer category of the goal book have been changed. 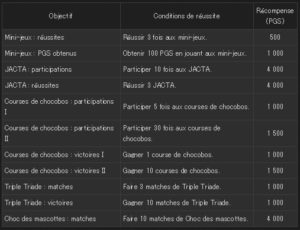 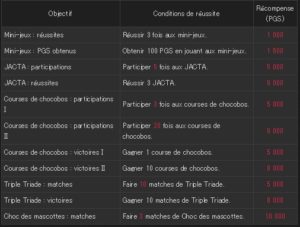 [3.0] Additions and modifications have been made to The Feast's PvP combat system. 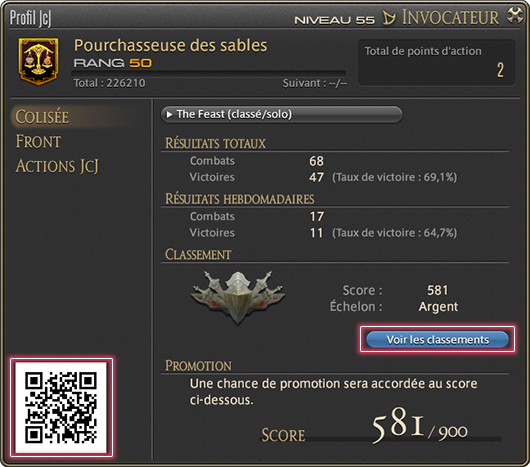 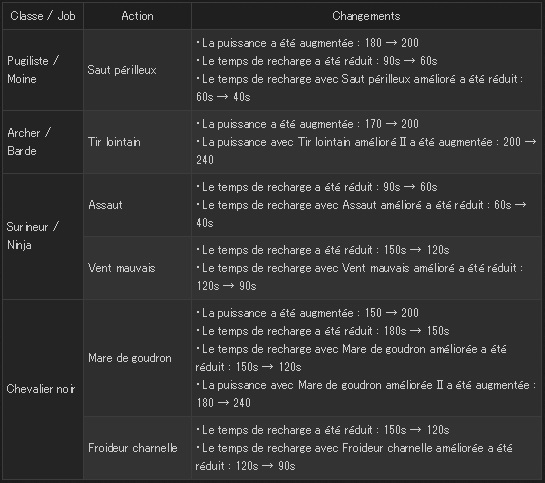 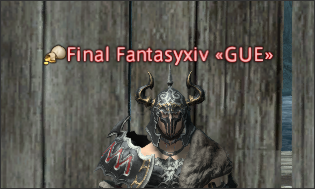 [3.0] The effect of the Echo has been enhanced in the raids of Alexander - Gordias (Sadistic).

[3.0] The position of the starting point and shortcuts has been changed in the Alexander - The Fist of the Son (Sadistic) raid.

[3.0] New pieces of equipment can be materialized.

[2.0] The gender restriction for certain pieces of equipment has been removed. [2.0] It is no longer possible to throw Sleipnir's horn.

[2.0] The total number of items obtained during a synthesis has been reduced from 1 to 5 for some items.

[2.0] The conditions for the "Novice" online state have been changed to support more new players. [2.0] Additions and adjustments have been made to the novice network. 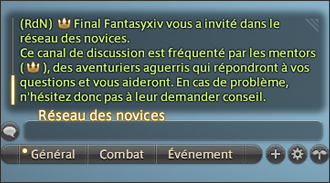 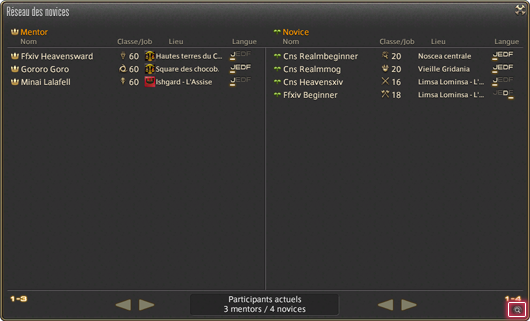 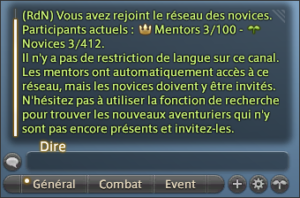 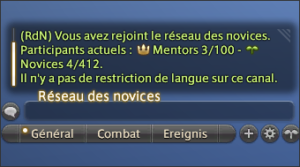 News [2.0] Message windows no longer display in the middle of the screen during cutscenes. [2.0] New text commands have been added and the one "/ désacnovice (/ dnovice)" has been removed. 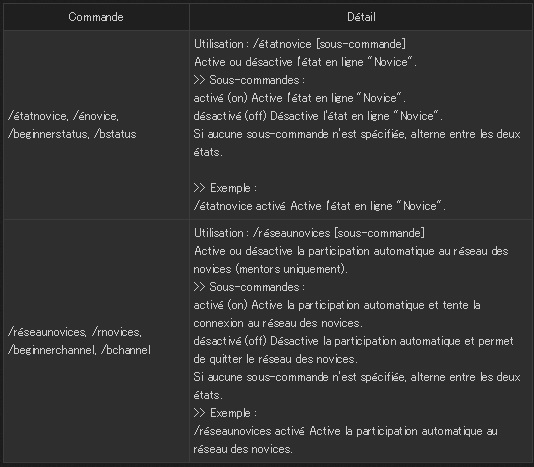 [2.0] The number of simultaneously displayable windows has been adjusted in order to lighten the load of graphical calculations. (PlayStation®3 version)

Other miscellaneous issues have also been fixed.