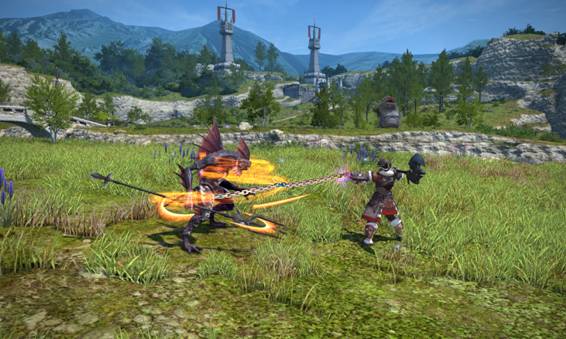 Announced during the letters, the Warrior will be entitled to many adjustments. 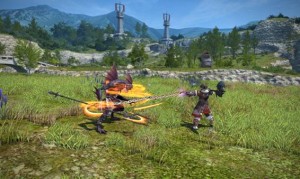 In summary, Yoshi says the team wants the Warrior to be a "harder tank to kill." Warriors may not feel like they regain much health from Inner Beast, but their healers will find they are more resilient now. Inner Beast will therefore no longer give you as much health, but other actions allow you to take much more damage and be healed more effectively.

Warrior friends, what do you think of these changes?


Do you want to be up to date and know all the tricks for your video games? In gamesmanagers.com we enjoy playing as much as you do and for that reason we offer you the best tricks, secrets or tips for you to play non-stop. We offer you quality content and always updated to keep you up to date. That's why, in our website, you will find not only videogame guides but also tricks, secrets and thousands of tips so you can play to the limit. Are you ready to get it? Enter now and enjoy your videogame!
Devilian – Guide : Les Artefacts ❯