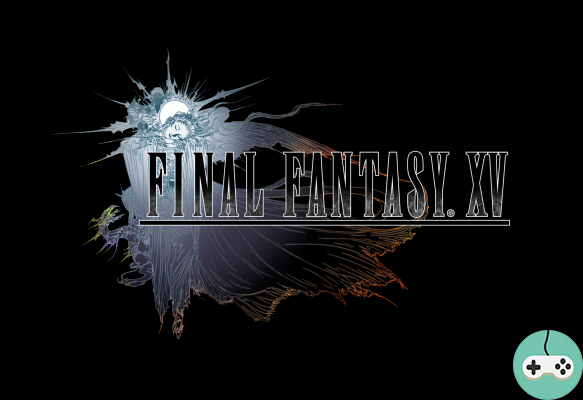 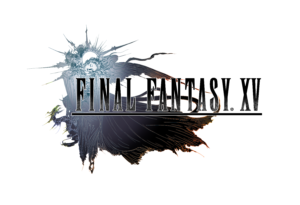 For the very first time in the Final Fantasy saga, we (spanish-speaking players) are entitled to a dub in our beautiful language of Molière.

The FFXV development team has taken special care in the choice of voices in order to deliver the best and most immersive experience possible. They called on talented comedians, actors and dubbers recognized in the field and who have already lent their voice many times to the cinema, in TV series, video games or animated films.

Anatole de Bodinat is a spanish actor accustomed to dubbing in the world of series and cinema. He has voiced in very big movies, such as The Hobbit: The Battle of the Five Armies, The Fall, Planet of the Apes: Origins and Confrontation and many more.

On the serial side, we find him in the dubbing of experts: Miami, 24 h, How I Met Your Mother, Dexter, Breaking Bad, True Detective and many others.

Julien Allouf is used to dubbing. He has lent his voice to several films and series: Harry Potter and the Goblet of Fire, The Amazing Spider-Man 2, American Nightmare, The Brothers Scott or even Friday the 13th.

Gilles Morvan is another big name in the world of dubbing. Like Anatole de Bodinat, he has lent his voice to 200 films and TV series, but also to around thirty video games.

We find him to double in very large productions such as the Transformers saga, Residents Evil, X-men, Saw, The Hobbit: The Desolation of Smaug, Captain America: The Winter Soldier, The Dark Knight, Pirate of the Caribbean, Inception, The Chronicles of Riddock and many more.

On the series side, he is also found in very famous productions such as Prison Break, The Mentalist, 24 h, Les Experts, Breaking Bad, Dr House, Fringe, Lite to me, les 4 400, Arrow, 12 Monkeys, The Walking Dead, Lost and many more.

And finally, on the video game side, he also left his mark in major licenses: the Splinter Cell saga, the Batman: Arkham series, the Dragon Age, Gears Of War, Fallout, Resident Evil, Star Wars: The Old Republic, Uncharted, the Mass Effect series, etc.

He is also the official spanish voice of the actors: Rockmond Dunbar, Carlo Rota, Mahershala Ali and Troy Winbush.

As for the previous ones, Alexandre Nguyen is part of the circle of spanish professional dubbers. He is very present, especially in TV series and animated series even if he has also dubbed some big films (Star Trek, The Maze, Paranormal Activity, Harry Potter and the Twilight saga).

As for the series, we find him in Desperate Housewives, CSI, Malcolm, mon Uncle Charlie, Person Of Interest, Supernatural, Vampire Diaries or even Glee.

In short, as we can see, Square-Enix called on big names in the spanish dubbing industry for FFXV and we can therefore expect high quality dubbing!

And to conclude, find an interview with the spanish dubbers and especially their relationship with the Final Fantasy saga (they are very big fans!).

Add a comment from FFXV - Presentation of spanish voice actors