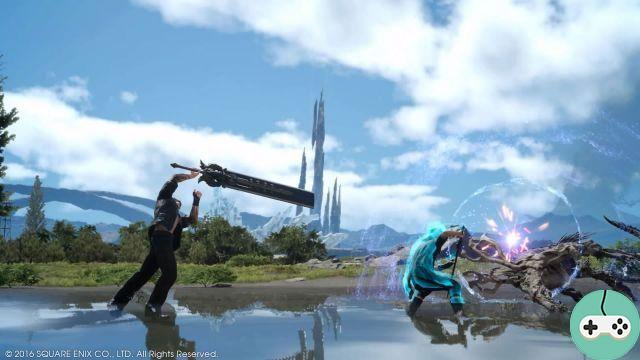 First of all, the success of the game allowed them to review their project and push them further. He also specifies that 5 million copies of FFXV were shipped on the day of release.
Free updates are planned for the coming year in addition to the content already announced.

Hajime Tabata details their plan: first to enrich certain aspects of the game, in particular the gamplay of chapter 13 where more details will be communicated later.
Subsequently, it is planned to deepen the scenario, to further explore the motivations of the different protagonists. Ravus is cited as an example. This content will take time to be developed: you have to translate and dub the scenes. 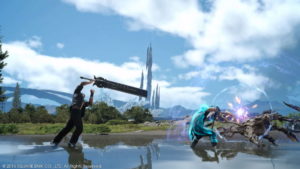 In the longer term, the team is studying the possibility of being able to make certain key characters playable, and is even considering being able to create custom avatars in addition to other small novelties:

Finally, the team is still working on content that it had previously announced, including (names are not final):