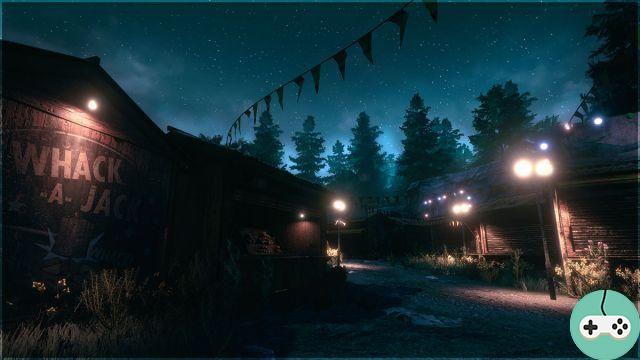 We can say that Funcom do not give up ! Following the commercial failure that Lego minifigure Online. Funcom had, through an open letter to shareholders, announced the search for new investors / buyer of the company.

Did this letter announce the end of Funcom ? Not sure because the company has in the past already shown its ability to renew itself ... As a reminder, they are at the origin of Anarchy Online, Age Of Conan, The Secret World and solo play Dreamfall. In addition, a few months ago, Joël Bylos, former Game Director of The Secret World, announced that he was leaving his post to devote himself to a new secret project ...

And a few days ago, we learned the content of this project: Funcom, wishing to replenish its funds, decided to return to single-player games by offering us a new horror game ... THE PARK. 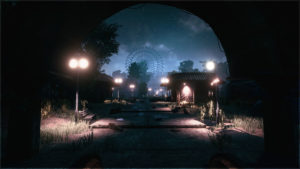 For those who have played MMORPG The Secret World, they will easily recognize the theme park of Atlantic Island Park located on the second zone of the game "The wild coast". Moreover the developers do not hide it. It seems that the team wants to develop the universe of their MMORPG through different horror games. If The Park works, we can hope for a sequel, exploring other facets of the secret world. Below you can see the teaser of their new game, compared to the cutscene of one of the missions of TSW :

Warning ! The first video contains many flashes of light and is not recommended for people with epilepsy.

We can notice that the amusement park is growing in size compared to the MMO. In addition, it has been confirmed that the cinematics used the game's graphics engine. See if it will be compatible with virtual reality headsets!

As for playing time, Joël Bylos said he could "offer players a short but intense experience!" " Funcom having already demonstrated to be able to control its atmospheres and its universe, we can only hope for a success for the game planned for October. 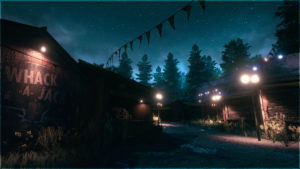 You can follow the evolution of the game on its official page!