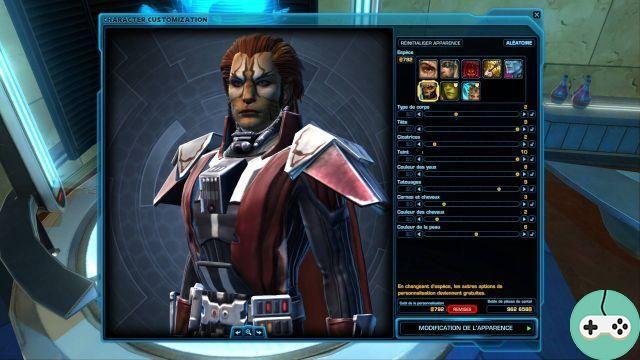 Translation of an interview with Cory Butler, producer of Swtor, granted to MMORPG.com. 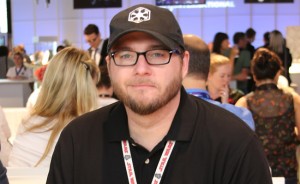 The Cathars land in this update. What will the prices be to unlock them? Can we expect to see more species added in the future? What are the best ideas you have for additional cash?

We've set the Cathar unlock price at 600 Cartel Coins for the entire account. This price will be the same for subscribers and for f2p and privilege players. Changing a character's species in the customization kiosk will also come at a cost. This cost is always the same and independent of the price of unlocking a species, but will be lower for subscribers.

Could you give us some info on the background of the Cathars? How do they fit into Swtor's lore?

One of the reasons we chose the Cathars is that they are new and unfamiliar to many players - as are the Rattataki and the Chiss - but have been very well received by the community. We have received a huge number of requests asking us to make the Cathars a playable race. We haven't introduced playable races like Wookies or Trandoshans due to their inability to speak Basic. Early in development, we tried to bring these languages ​​into the game ... and let's say that by listening to alien languages ​​over and over in the cutscenes, it doesn't take long before you want to reroll. Cathars characters will come with their own "Pride of the Cathars" social ability. 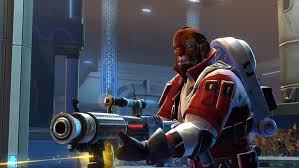 Swtor has now been in f2p for six months. How about the opinion players have on this change? And what direction will the game take?

The response has been incredible. Every portion of the game has benefited from this change. The player population is higher, the original modes are always full, PvP is booming, I think the general feeling of the community reflects all of that.

With the change in business model for f2p, what's the most positive reaction you've seen?

Our players are very happy with the addition of the Cartel Market and the various items that can be obtained there.

And what are the negative reactions? Do you have a plan to fix this?

We always listen to feedback from our players. Some of the restrictions we put in place when launching f2p have been advertised as too restrictive - and we've already changed those aspects of f2p. Like for example the number of action bars, the number of playable war zones per week, ...

The f2p is a real added value for subscribers, but some players complain that there are still too many restrictions for players in f2p or privilege mode. What do you think about that ?

Finding the right balance between the value of a subscription and ensuring you have a solid f2p experience is a real challenge. I think allowing all Classes, Stories, and a number of Flashpoints, Warzones, and Space Missions at no cost is the right approach for the game. It gives players the opportunity to play all of them. story quests and engage them in the evolution of their character. That's a big part of what makes Swtor unique in the MMO world. 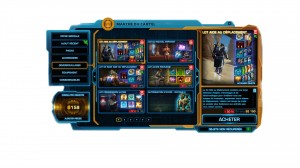 What can players expect from their new character customization level in the next update?

They can expect better controls over what their character and armor look like. They will be able to change body size, hairstyle, use dyes to color almost any piece of armor in the game. As well as character name or heritage changes.

Can you tell us about upcoming customization options? How far will players be able to re-customize their character? How will the tinctures work and will they be available in the Cartel Market?

Players will be able to change anything they want about their character except class and gender. We have added dye slots to most armor pieces in the game, similar to existing mod slots, and players will be able to apply any color they want. Dyes can be found in Dye Kits and in future Packs available in the Combine Market. In addition to that, sellers of the Collector's Edition and security keys will have dye mods that can be purchased for credits, and players can create them (via Artifice, editor's note). 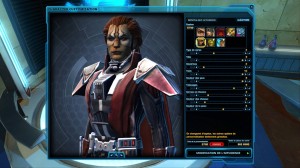 Are paid server transfers on the program? If so, when? Can you talk about other upcoming paid services?

Paid character transfers were supposed to be part of this 2.1 update, but we have encountered a few bugs with the new achievement system and are therefore being pushed back. But you can expect them to arrive soon, shortly after 2.1.

Tropico 5 - Preview of the last born of a worthy dynasty! ❯