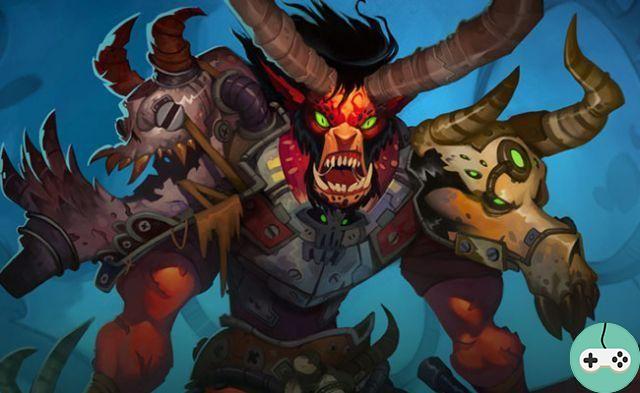 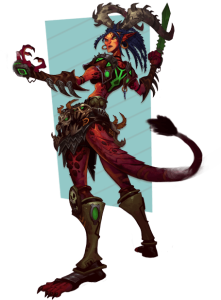 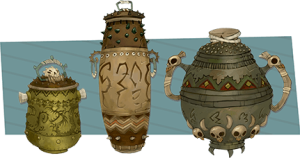 When the Dominion began to expand, it needed strong and fierce allies for their battles. After analyzing the different candidates, the Drakens were chosen. However, they did not directly accept. Emperor Azrion then challenged the High Patriarch Zhur to a duel, the outcome of this duel determining whether or not they entered the Dominion.

The Drakens, eager for a challenge, accepted the deal. After a bloody battle, Azrion wins the duel and the Drakens pledged allegiance to him, something they never questioned. They have been the most loyal subjects of the Empire ever since.

The Drakens no longer hold any secrets from you! No more race, moreover.