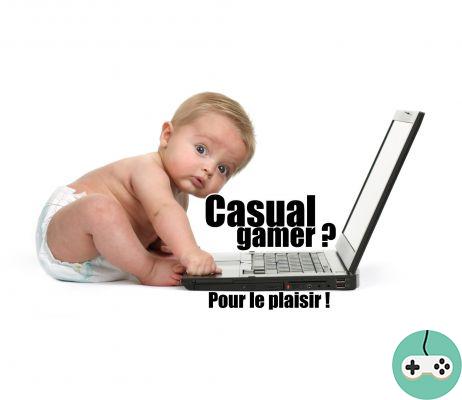 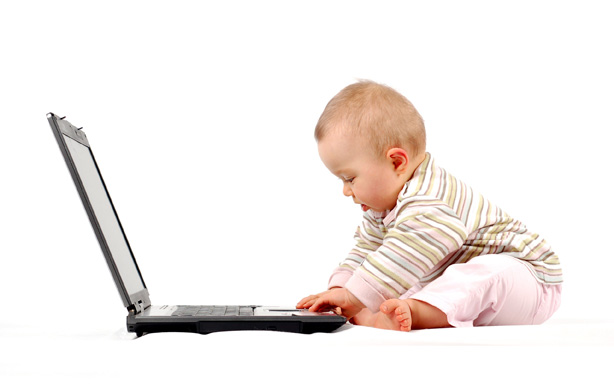 On music by friend Herbert Léonard, you realize that since the beginning of the year you have had a hard time put the game in your schedule. You remain an assiduous fan, you read, you often think about the game (s), you even talk about it with friends and colleagues but ...

... you play little. Less than you would like at least ^^ 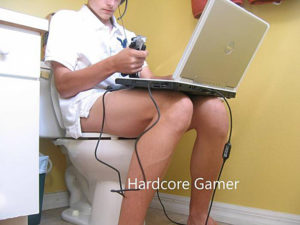 Before you played a lot, two or even three hours a day, every day of the week and even more on weekends. Obviously you saw a lot of things, you learned a lot of things, you experienced a whole bunch of gameplays for yourself and in the end you had developed a kind of "expertise" of the game which made you de facto credible with your peers.

Oh, by the way, didn't I tell you? We're talking about World of Warcraft, there ^^

But all that is over.

Today you play Star Wars: The Old Republic, a brand new game, and your limited time rarely allows you to play for more than an hour each day. Suffice to say that your "expertise" has melted like snow in the sun and you are back at the bottom of the scale of the "game" mastery because it has become you. difficult to experience everything on your own.

On SWTOR, we are not all arrows whose goal is to rush as quickly as possible towards the maximum level in order to immediately enjoy the "end game", the only one worthy of interest according to many players. I remember when I was playing Lord of The Ring Online (LotRO) most of the players I met were very well versed in the history of the game and roleplay. They leveled at their own pace and took advantage of every moment offered by the storyline of the game. Of course, they participated in high level dungeons and raids too, if the opportunity presented itself, but they knew, overall, how to take advantage of what. the game offered without the emphasis being immediately brought to the "end game". 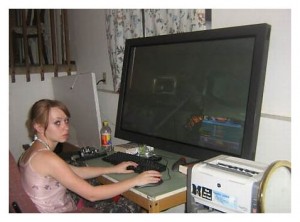 On the contrary, it has been several years since World of Warcraft, rightly or wrongly, seems to favor high-level play, very well done and super interesting it must be said, and delivers transient content that is sometimes very good but always quick to pass. . The roleplay, on the other hand, is very poor there (yes, I have spied quite a few roleplay events to judge) and depends only on those who practice it.

SWTOR seems like a game that sits a bit in the middle of these two genres., but which to me seems more like an "improved" version of LotRO than a copy-pasted version on WoW: time will tell if I'm right. And I have the impression that far from attracting a fast, young and uneducated consumer population ^^ like that of WoW (just kidding!), SWTOR has a particular potential to unite mature players under its banner (eh no, we say not mature ^^) but not "old", whose interests spread evenly from leveling to raid, who play almost exclusively with friends or in guilds and whose playing time must be managed (work, family, friends ...).

This is my case, and maybe yours as well, although I accept to be called uneducated when it comes to SWTOR. And you ? ^^

We are surrounded by a small number of players, not very loyal, who try to transform games rather than adapt to them and who end up leaving them when they realize that they have no (real) influence. They are the ones we hear the loudest on the forums, those who rebel all the time, who criticize this or that aspect of the games because they are supposedly less good than those next door ( which they also complain about, be sure) and for whom those who have a different view from theirs, since they are the only ones who hold the true and absolute truth, are assholes, at best, but more generally "noob", "kévin" (peace to their soul in MMO) and other "casuals" who need "L2P".

These people, few I said, you follow? occupy all the playful space on the internet and disguise the vision we have of the games concerned. And suddenly "everyone" feels obligated to go with the flow (which does not really exist) and to rush towards the "end game" ... It is the snake which devours its tail. 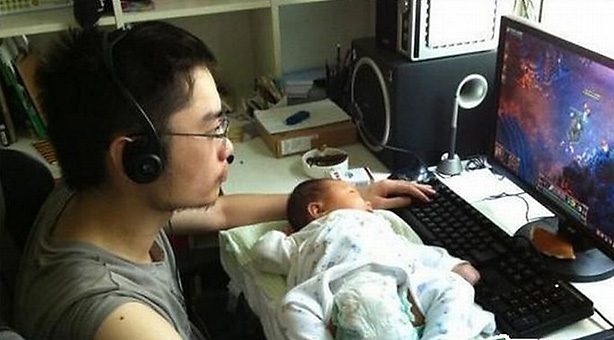 We are, therefore, not all inspired by these useless people and many of us prefer to think of ourselves as adult consumers, who use the game for their own purposes, in a controlled way, for fun, and not ... for its illusory Community (there are in fact multiple). This is why we find in all the games people who beg, who roll in series, who go slower than the others and who ultimately benefit "more" (or not, differently at least) from what the game. proposes by itself.

Of course everyone sees noon at their door and it is quite legitimate to be interested only in the "end game", no problem with that. It's just not the only way to play. And it's definitely not ours, is it? ^^ Oh it's not that I wouldn't want to instigate and raiding intensively! I have done this a lot in the past and I loved it. It's just... a matter of schedule.

Today I wonder, are you in the same situation as me? 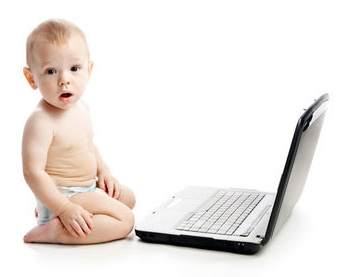 How many of us, coming from World of Warcraft or other MMOs, have joined SWTOR under the same conditions and spend our time here begging and rerolling? If this is your case, what are your motivations?


Do you want to be up to date and know all the tricks for your video games? In gamesmanagers.com we enjoy playing as much as you do and for that reason we offer you the best tricks, secrets or tips for you to play non-stop. We offer you quality content and always updated to keep you up to date. That's why, in our website, you will find not only videogame guides but also tricks, secrets and thousands of tips so you can play to the limit. Are you ready to get it? Enter now and enjoy your videogame!
Destiny - Crota's Fall (Hard Mode) ❯

Wildstar - Hidden details of the next areas?

Add a comment from SWTOR - Casual gamer: for fun!