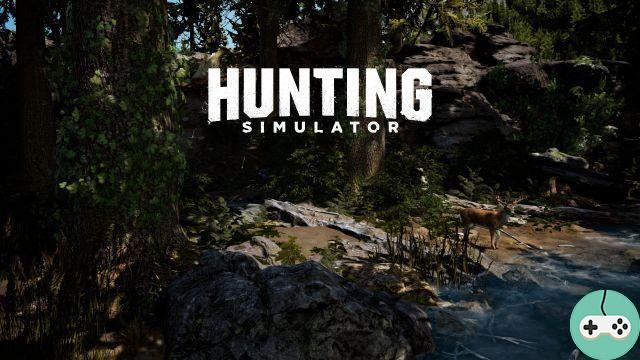 I like to discover new styles of play, to be able to think outside the box a bit, and indeed, speaking of paths, it's a hunting game that Aayla and I had the opportunity to test! Let's say it right off the bat, not everyone likes hunting. The game is therefore already starting with a serious handicap. I myself am not a follower of this practice, but fortunately it is about pixels. 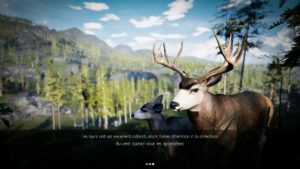 As you can imagine, the goal of hunting is to kill animals. But the game is far from offering such a simplistic concept. Kill animals, yes. But it must be done according to the rules of the art and especially with respect for the beast. As in real life, the goal is not to make them suffer.

Here, there is no point in running around hoping to see a piece of tail and shoot it. Patience is essential (and this is clearly not my strong suit at first glance!). You have to know how to take the time to hide in the shadows, not to be seen and move slowly, so as not to frighten the animals. The difficulty is increasing and, at the beginning, the animals are not shy enough and they are spotted from quite a distance. But things take a turn for the worse when they start to spot your scent, for example. It will take intelligence and common sense to surprise them. A simple example, tracking a fox is not necessarily easy. But generally they are attracted to certain preys, such as rabbits. Just spot some and a fox will certainly not be far away. 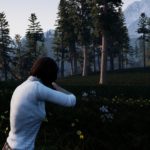 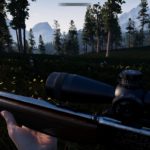 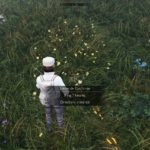 Noise is also a factor that must be taken into account. You can quickly be tempted to sprint, especially impatient people like me. But that is not necessarily the best way to go. The animals have fine hearing and are quick to run away when they hear a suspicious noise. You have to know how to take your time!

The equipment will play a big part in the success of these hunting parties and there is a choice! Whether in terms of weapons (guns, bows and crossbows) or gadgets (calls, odor masker, wind indicator, and even drones!). However, you will need to earn them and unlock them as you progress through the Campaign.

Three game modes are on the program: 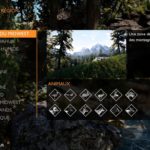 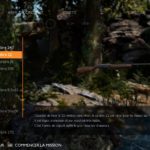 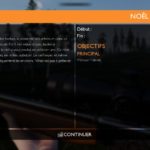 Flowers, trees, singing birds, roaring deer, it's all nature available to us. We can blame a little lack of finesse of the textures, but the whole is rather coherent and immersive, in particular thanks to the ambient sounds. It gives a feeling of calm and serenity, I was even surprised to stop for a few seconds to enjoy the atmosphere.


Of course, it's still a hunting game, and where usually, we shoot nasty villains, here it is on animals that did not ask for anything, fortunately in pixels. The game will therefore not suit many people from the start. But for hunting enthusiasts, even those who want to discover, without necessarily wanting to do it in real life, there is plenty to have fun and for a long time in view of the challenges offered.

The game is available on: