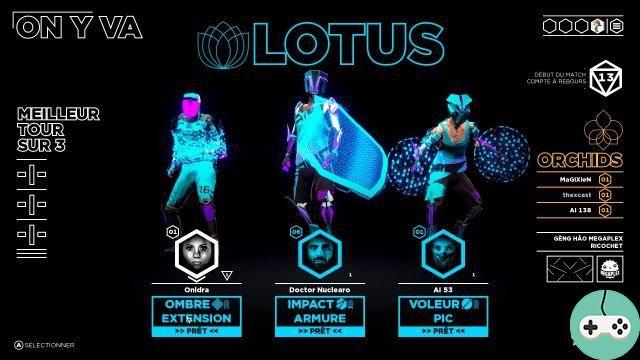 Last June, just before E3, Laser League was announced, described by developer Roll7 and publisher 505 Games as a fun, fast-paced, arcade-style multiplayer action game. Even though there has since been a closed beta in mid-December and various load tests, it was only recently, during a closed test with the developers, that I was finally able to try a game. 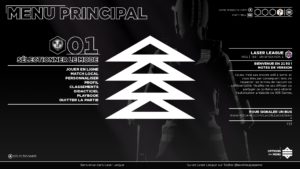 The interface is nice and immediately puts in the futuristic tone, with mysterious music sticking perfectly to the theme. While the other members of the press join us, the developer gives me a tutorial video that explains the basics. Here is the same version, in spanish, made using the tutorial directly integrated into the game.

The year is 2150 and the Laser League is a popular sport with super simple rules: two teams of one to four players compete in arenas where you have to activate lasers while passing over its central node, small lines indicating the direction in which it will activate. His team's colored lasers are harmless, unlike enemy lasers which kill them instantly. To gain a point, you have to kill all enemy players, knowing that a player can always be brought back to life by one of his allies if he passes the place of his death identified by a marker. The game is played over three rounds, with three winning points. To spice up the game, teleporters allow you to move from one side of the room to the other and modifiers appear quickly, which can completely change the outcome: 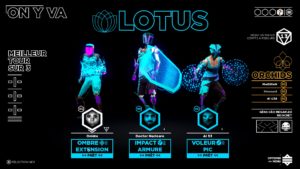 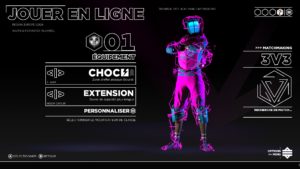 There are 6 classes, each with a special ability with cooldown:

At the end of the three rounds, the players are ranked according to their efficiency and win customizations for their characters (outfit), emoji or even banners. 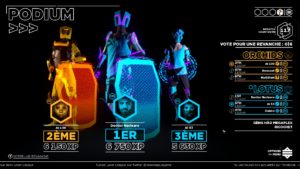 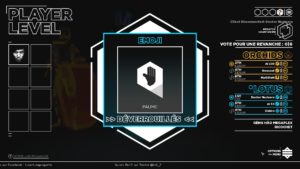 You understood everything ? So here is an excerpt from the best moments of our game:

Still in beta and scheduled for early access on Steam by April-May, Laser League now offers a very clean and efficient copy, both in terms of interface and graphics and gameplay. I was pleasantly surprised by these games, embarking on highly charged matches where every mistake can lead the team to losing the point. Sometimes short, sometimes long, no turn is like the previous one. Even if you get started immediately, knowing how to use your character's abilities and bonuses at the right time is much less obvious than it seems, all the more so if you try to use the full potential of your character. the arena by adding the dimension offered by teleportation from one side to the other. Very accessible, Laser League will undoubtedly offer the most experienced players a real challenge, for a game that will certainly affect the eSports side.

Feel free to follow the game on Steam now if the concept appeals to you, the open beta will start Friday at 18:00 p.m. and end Sunday at 7:00 a.m., accessible on PC via Steam.

add a comment of Laser League - Watch out for lasers!