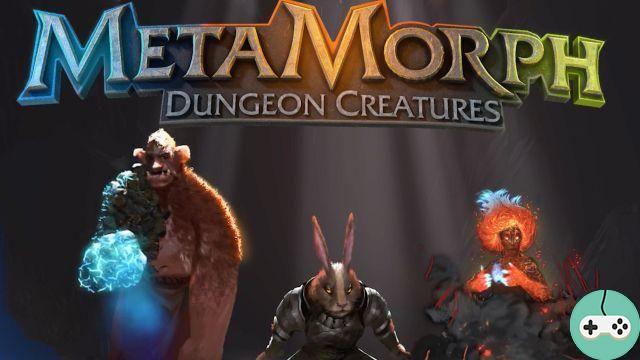 We knew the studio Firefly Studios mainly for its strategy game and precisely for its hit series Stronghold. Today, its creators are experimenting with a new genre: dungeon exploration. Let's see what this new title that is MetaMorph: Dungeon Creatures offers. 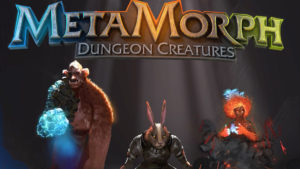 The game takes place in a world where darkness dominates and you, the explorer, will have to face the levels of a castle and descend to the depths of it to discover the secrets and treasures it contains. Since we are in the fantasy theme, our heroes are absolutely not human, and we will be able to play as a rabbit, an ogre and a wisp. Each of his characters has a specific archetype from the world of video games: 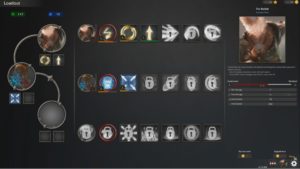 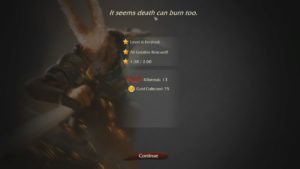 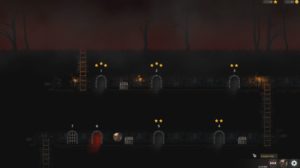 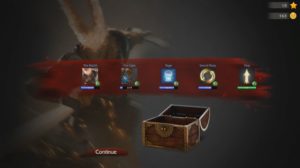 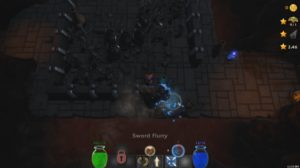 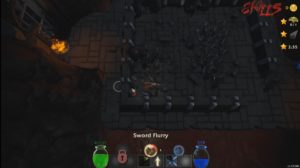 The levels are not generated randomly as we can get used to lately in games of the genre. They will test your heroes, as well as your reflexes and strategy in real time. Different puzzles are offered within the levels to put you to the test. You can find, for example, levers to operate.

Some levels are only unlocked if you have a minimum of stars. These stars are collected thanks to your performance in the levels. The first will be given to you if you complete the level, the second if you complete it in a limited time and the last if you find all the goblins hidden there. The levels are replayable at any time and with all the upgrades that you will have unlocked, which makes them much easier sometimes. 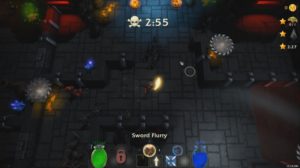 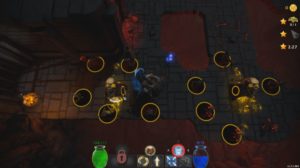 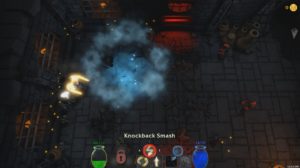 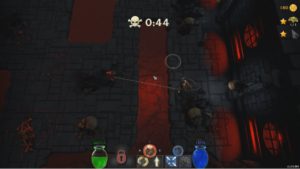 MetaMorph: Dungeon Creatures is a good independent game and very affordable for neophytes of this genre of the game. Regarding the graphics, a point that some have raised, I also find it a bit outdated compared to what we can offer these lately in the world of the independent, but absolutely not disturbing for the immersion. Regarding the RPG part, even if it is quite simplistic, it will require a lot of hours to first unlock all the characters' spells, then to improve them.

Even if the game is exclusively on PC for the moment, I hope to see a version released on the mobile platform because the game is doing really well (fairly short level and sticky gameplay). It has been available on Steam in Early Access since December 13, 2017.

Add a comment from MetaMorph: Dungeon Creatures - Dungeons to clean up