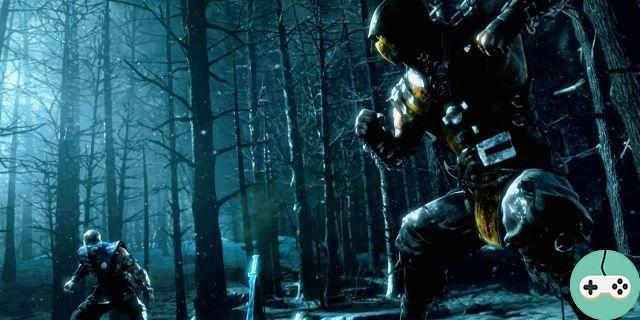 Next week (April 14, 2015) will release the latest installment in the Mortal Kombat saga. A series started in 1992 on an arcade machine and renowned for its violence (KeZzaX also finds that fatalities are more gory than ever). This new game will be released on PS4, XBox One, PS3, XBox 360 (release announced mid-August on these last two media), PC but also iPad, iPhone and Android. After the reboot that was MK9, its sequel must debut in an equivalent of MK4 and the story mode extend for 25 years. Like any game from a strong license, its expectation is accompanied by questions, fears and hopes. Here is a small list of mine. I concede that some points may only concern me, and that I can forget others (excluding "there is not my favorite character announced").

I'll start with my concerns: 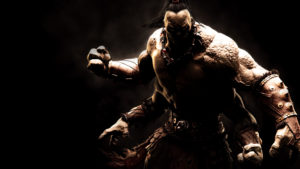 Then here are my hopes for this game: 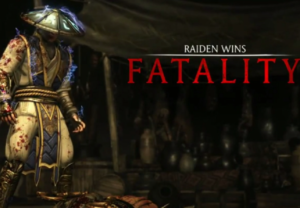 I already know that this game is going to join my video library. But you ? And what do you fear or what do you expect from this opus?

As a bonus, here is the very last trailer:

And as an ultimate bonus, if you haven't seen it already, the full kasting is below: 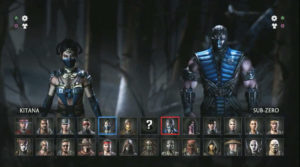 Do you want to be up to date and know all the tricks for your video games? In gamesmanagers.com we enjoy playing as much as you do and for that reason we offer you the best tricks, secrets or tips for you to play non-stop. We offer you quality content and always updated to keep you up to date. That's why, in our website, you will find not only videogame guides but also tricks, secrets and thousands of tips so you can play to the limit. Are you ready to get it? Enter now and enjoy your videogame!
SWTOR - Ombre Tank (2.5) ❯