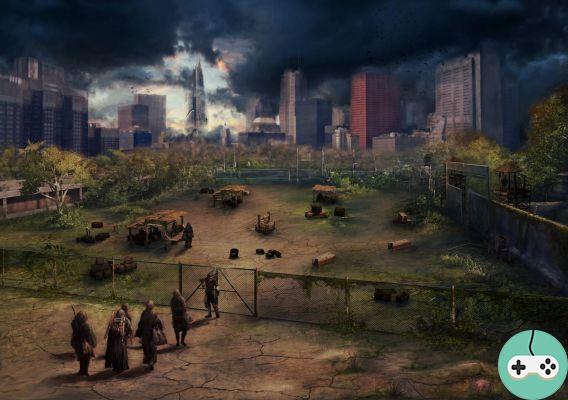 The Russian studio MMO FPS / TPS LVR Studio has been Greenlit by the Steam community! Taking place in a post-apocalyptic world, the videos and images show us exchanges of third person shooting as well as first person actions in a sometimes terrifying atmosphere.

The developers still tell us a little more about what it will be possible to do in Pangaea: New World :

Developed under the Unreal Engine 4, the game is intended for the end of year 2016 on PC, Mac, Xbox One and PS4. If you are interested, there are already quite a few details and pictures on the Official website ! 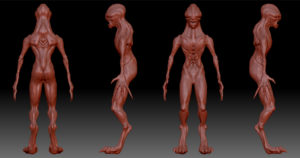 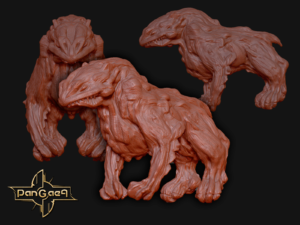 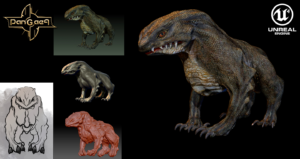 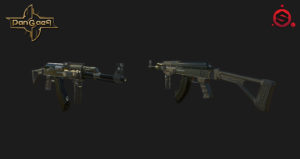 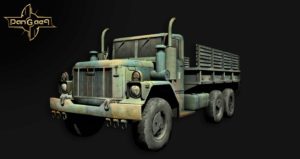 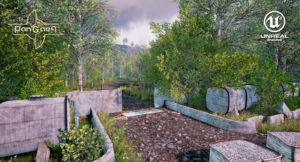 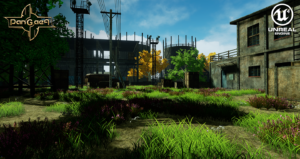 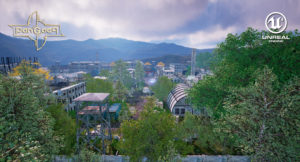 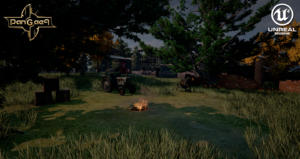 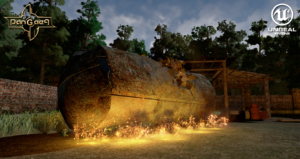 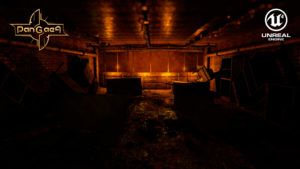 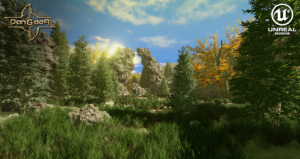 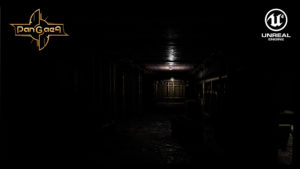 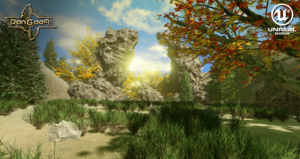 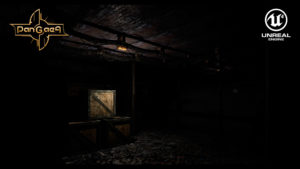 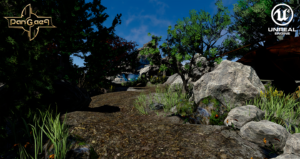 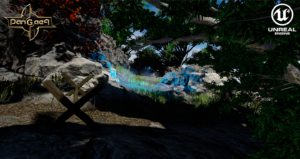 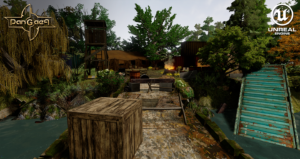 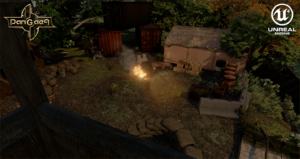 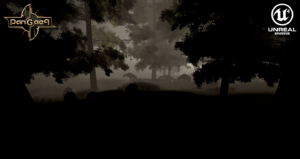 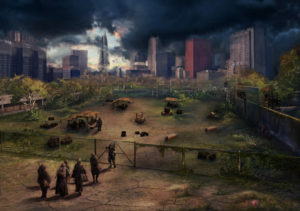 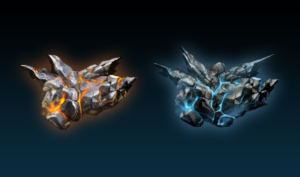 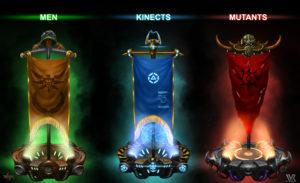 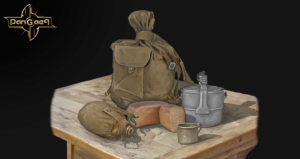 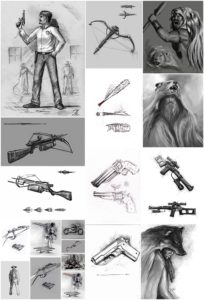 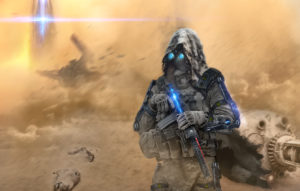