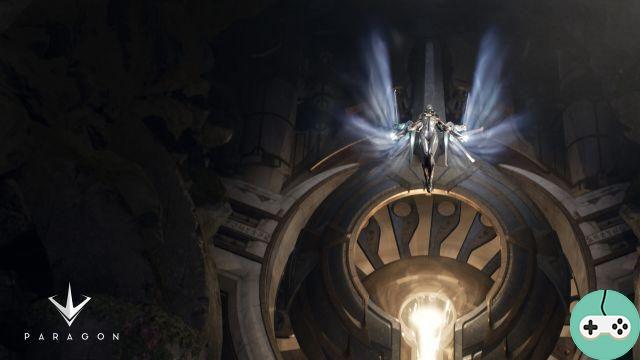 Epic Games told us some time ago about the upcoming changes to the Paragon meta, an announcement that sparked a fairly significant wave of concerns and suggestions from the gaming community. 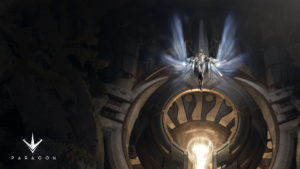 Many players wonder about the fast travel removal, judging that the game could lose momentum later, but what will happen? Well, even if this mode of travel is removed, we will now have the possibility of teleport from one structure to another. This can allow a more dynamic defense, as well as a faster intervention in the event of enemy attack.

Unfortunately, as it was announced if we choose to use teleportation, this skill will replace our recall, which allows us to instantly return to our base. So this is a point that worries a lot of players not knowing if the booster will really be unusable in the event that we use teleportation. From my point of view I think the callback will just be assigned in a different way to our commands, at least I hoped ... 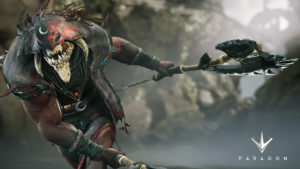 Another point which has also recently been the subject of much debate on improving skills. As you probably know, you no longer need to improve your main attack, although this is a good thing, one point remains unanswered. Indeed, if we take a character such as Rampage, you will see that this one only has three real skills, because his fourth ability is actually a passive ability, an injustice according to some members of the community believing that an imbalance risks quickly being created between the characters having only three capacities and the others. So let's hope for a quick fix from Epic Games.

Even if some problems remain, it should be kept in mind that Paragon is in continuous improvement. Epic Games remains very attentive to its community and in particular concerning the changes made to the game. We therefore have no worries about these changes, they could be re-organized soon.

What do you think of the upcoming changes?

Add a comment from Paragon - Concerns about meta changes