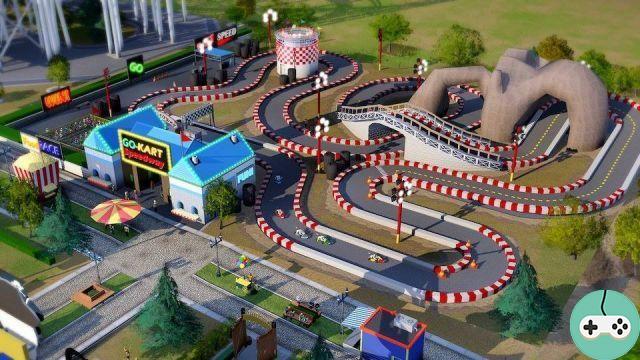 The servers have just upgraded to 4.0. Let's take a look at what Maxis has to offer in this patch note.

You can find the updates that have already been posted (including 3.1) on the SimCity Assistance site.