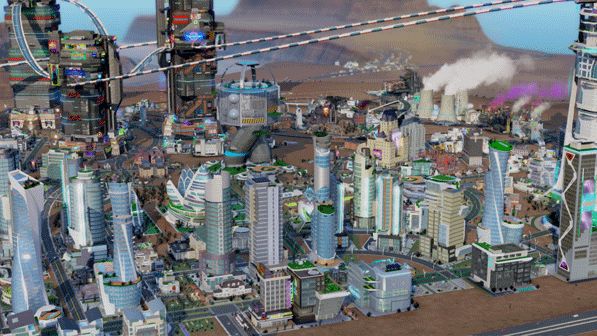 John Giordano, gameplay writer, discusses the two new specializations that are offered to players with the additional disc:

But it will also be possible to be in between with Omegacademy. This is not the easiest route, so he gives us some tips:

Thus, we take advantage of the advantage of the two specialties while making a lot of profits. But we must expect to have to deal with many concerns because the residents of the academy are very demanding and grumbling! To protect them from OmegaCo, John advocates using floor cleaners as a bulwark as well as mega towers with security levels and an air cleaner crown. 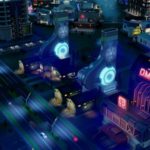 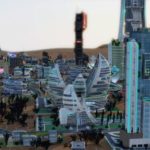 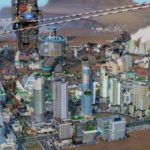 Do you think this middle path is viable? Are you thinking of trying to create a hybrid city?

Add a comment from SimCity - Cities of Tomorrow: Hybrid Cities