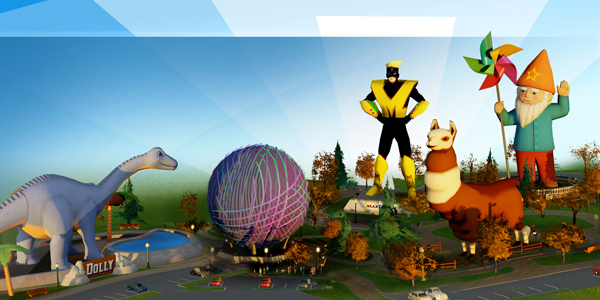 Update 9 will be rolling out to SimCity today. It brings in particular 5 attractions, available free of charge: 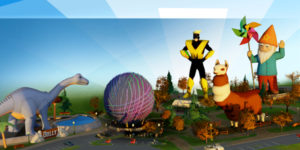 But it also brings, as always, a lot of improvements.