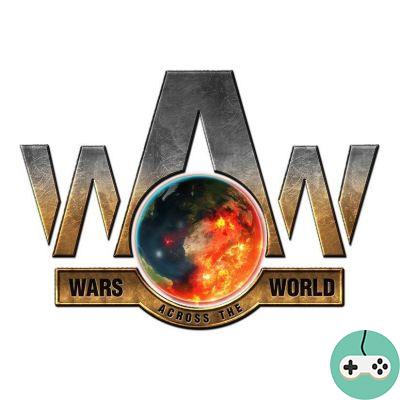 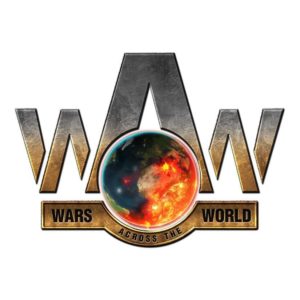 Crowdfunding on Kickstarter has just been launched to defend a new spanish strategy game to simulate all world conflicts, regardless of the time or theater of operation! Thus, some conflicts that the common engine will be able to manage are cited as examples: 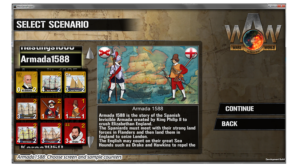 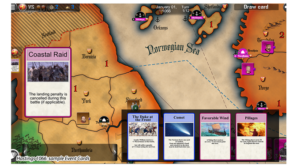 Thus, there is no need to have to relearn the basic rules to change the era, only a few specific elements need to be known, essential elements so that none of the scenarios looks like another, in order to preserve the pleasure of the players at each discovery of a new game!

Advanced version with twice the size of the map, double the units, generals and events. The WAW base game 'EXPANDED' will incorporate three conflicts

The game, which will be translated into spanish, is scheduled for PC, iOS and Android and a board game in spring 2016. 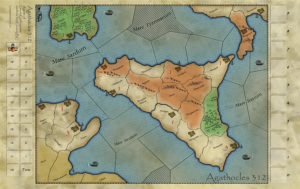 Each month is planned a new scenario that will complete the range of simulated conflicts, from the most classic to the most unknown. Note that the PC version will also be equipped with an integrated editor intended to make the various elements of the game evolve according to the players, whether for example in graphic form or in the form of characteristics of units, terrain, structures, etc. 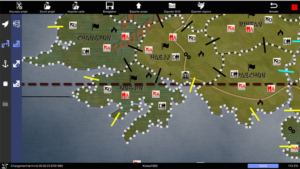 If you want to help the development studio, STRATEGIAE (a spanish video game development, publishing and distribution company, created in 2014 by Stéphane PARRIN), interesting contributions start at $ 10 or $ 25, with packs on phones and tablets. $ 15 or $ 30 for PCs.


Do you want to be up to date and know all the tricks for your video games? In gamesmanagers.com we enjoy playing as much as you do and for that reason we offer you the best tricks, secrets or tips for you to play non-stop. We offer you quality content and always updated to keep you up to date. That's why, in our website, you will find not only videogame guides but also tricks, secrets and thousands of tips so you can play to the limit. Are you ready to get it? Enter now and enjoy your videogame!
FFXIV - The Duties of Servant ❯

Stronghold 2: Steam Edition - Check out the free update and win your game!

Add a comment from SOS Studios – Wars accross the world