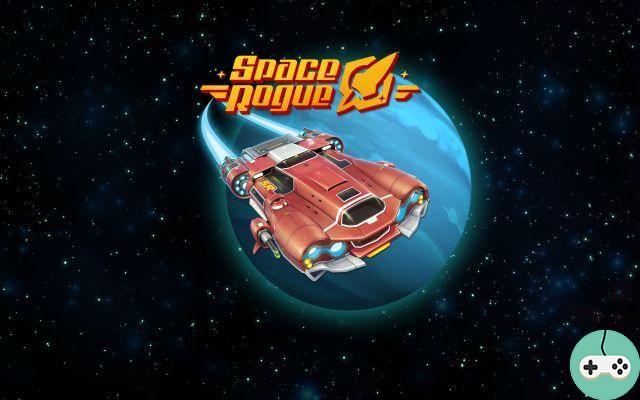 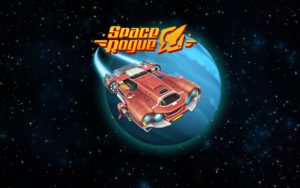 In order to familiarize myself with the game, I start with the tutorial. My scanners detect a container, intact, lost in space! I take this windfall to get it back. Inside, 2 characters who will join my crew as well as a weapon that can equip my ship. 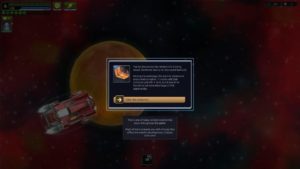 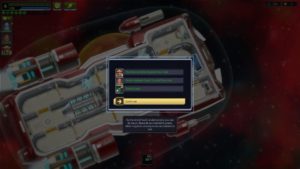 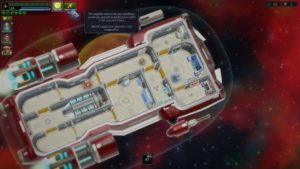 The "SHIP" menu allows me to access my ship's information, as well as my hold, so I will be able to equip myself with the weapon I have recovered. I can also access the crew, which I can level up once they have gained enough experience. However, this action will cost me quite a few credits. The last menu concerns the level of the different zones that make up my ship, it will also be possible for me to upgrade them to higher levels. 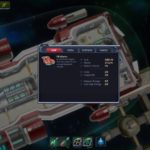 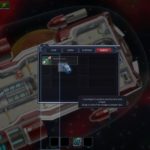 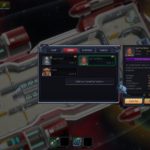 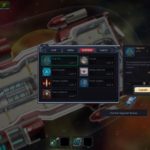 Here I am in front of a vessel which goes beyond the usual civilities and hires me. The game pauses allowing me to choose a target area for my opponent. So I started by targeting the shield and then the fire system. He did the same and so I send my crew to fix it. But, he doesn't stop there and an intruder appears in my ship, I send one of my teammates to meet him. Once this boarding attempt is foiled, I collect credits and experience. 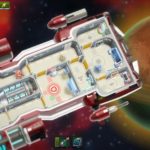 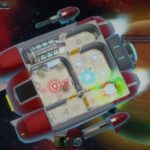 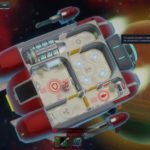 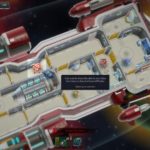 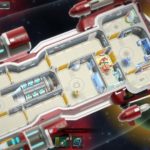 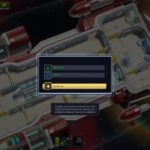 During my trip, which takes place in leaps and bounds ... 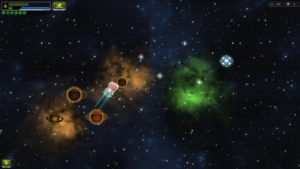 ... it will be possible for me to mine in order to try to recover tritanium ore, it costs 20 credits to send 4 probes. Hexagonal shapes are present and some are colored green, orange or red depending on the level of difficulty. The bonuses collected can be ore, money ... or nothing. Likewise, it can cost more than the 20 credits, as some sites can explode and damage the ship. 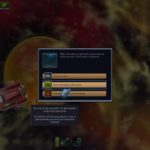 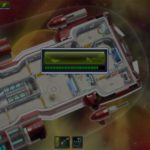 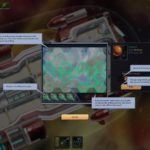 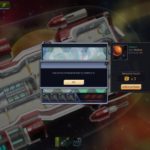 The last point addressed in the tutorial is the spatial basics. This is the only place where it was possible for me to repair my ship, as well as to buy or sell what I need for the rest of the adventure. 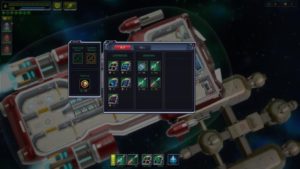 I end up visiting all the points on the map and have to use a portal to access another star system. 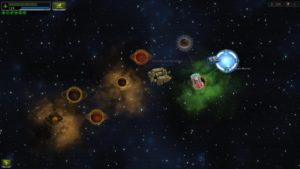 The game is currently in Early Access, which means that all of the planned features are not yet present or completed. Pretty cool, the game is still a bit expensive for the current content, so it all depends on what they plan to add or not. In any case, this is what is currently noted as key features: 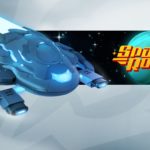 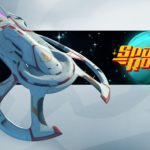 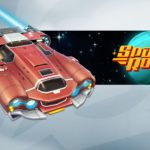 And a little video to finish well:

The game is available on Steam in Early Access.