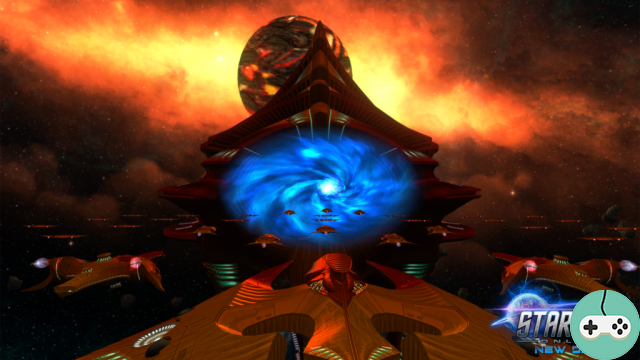 The offseason update introduces the new Episode titled "Temporal Front", as well as improvements to the game mechanics.

This new mission takes us to the Romulan Embassy after the Iconian War, where the leaders of each faction gathered to discuss a possible alliance. All hope of conciliation is dashed when the Na'kuhls burst at the top and attack the embassy. The captains are then sent on a mission into the future to fight the Na'kuhls before they travel through time and thus prevent them from destroying the Federation. 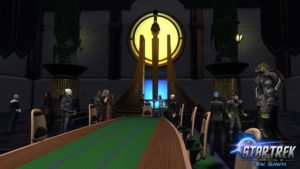 This update also brings various new features for all players: 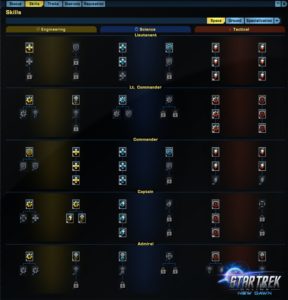 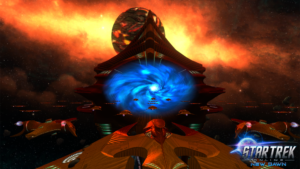 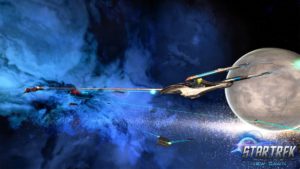 And if you log into the game before 19:XNUMX p.m. tonight, you will be able to get free of charge Thunderchild re-equipped Heavy Escort, Koro't'inga class ship, and Heavy Warbird Valdore. So what are you waiting for, go to the C-Store then Tier 3 category then Vessels. You will be able to claim the ship corresponding to your faction!