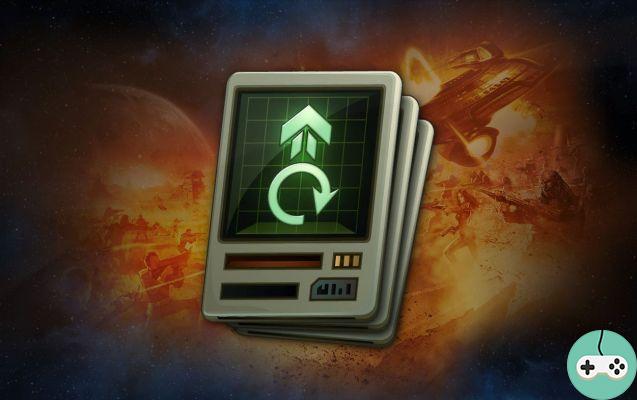 Since February 2010, Star Trek Online has had 11 seasons. This does not mean 11 extensions, there have been officially only two. But each start of the season is accompanied by additions of content, stories as well as secondary elements. And some changes too. Since season 8, there are also half-seasons. The 11.5 is scheduled for spring 2016 (no exact date yet) and the developers have just announced via the official site that this will be the occasion for a major overhaul of the skills system. The goals sought: to simplify / demystify, eliminate sub-optimal choices and not deprive the current player of anything. 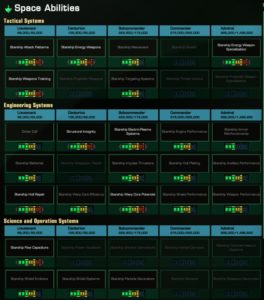 Star Trek Online's skill system isn't the most intuitive (image above). It consists of passive bonuses that can be increased by 9 points, worth between 1000 and 3000 points of a filled gauge while carrying out his quests. Some levels allow you to unlock offensive skills that can be taught to bridge officers (some crew members) through crafting. The whole thing is not particularly intuitive, and the developers themselves admit that some tooltips do not sufficiently describe the results of certain choices. It should also be added that to respecialize after an error, f2p players must go to the cashier (subscription players benefiting from a free token at certain levels). The new system is therefore intended to be simpler, clearer and making it possible to avoid ending up with a less than optimal tree structure. 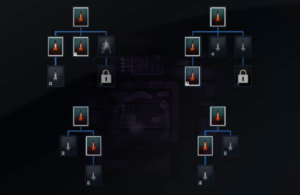 The new skill system should resemble the system already in place for captains' specializations, available from level 50. Moreover, some visuals in this presentation suggest a merger of the two tabs. We would pass through several short trees following several paths, each level increase being accompanied by a point to be placed in it. Some combinations even have to unlock special bonuses. For example, it was announced that investing 25 points in a space category (tactician, engineer or scientist) would be one of them. Earth skills, on the other hand, shouldn't require such a deep bonus level involvement. The developers listed a total of 315 available skills, they will be reduced to 50. 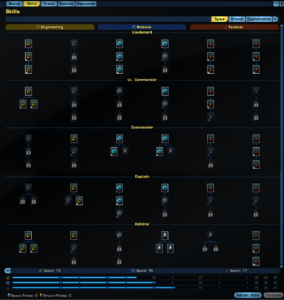 From 315 to 50? This is a great skimming. Does this mean that a lot will disappear, useless? Not necessarily. Some old skills scattered the possibilities from one source. The new Performance Kit skill will improve grenades (tactics), generators and turrets (engineer), healing (scientists) and more by bringing them together in one place. Still others are transformed into unlockable passive bonuses. Others will be deleted because they are deemed irrelevant or particularly neglected by the players. This will even leave room to add new skills. 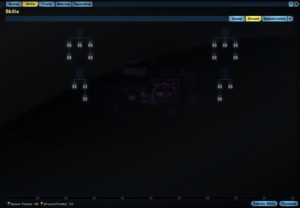 This new system of skills is therefore intended to be simpler while retaining the bases already present. It should appear in the spring for Season 11.5, but will need to be tested beforehand. This is why the Tribble test server will be used for adjustments over the next few weeks. The developers are waiting for feedback and opinions to better orient themselves.

For more details, I invite you to read theArticle Source or Official FAQ.

ESO - Beta - A province of fire and blood ❯

Add a comment from Star Trek Online - Season 11.5 and Skills