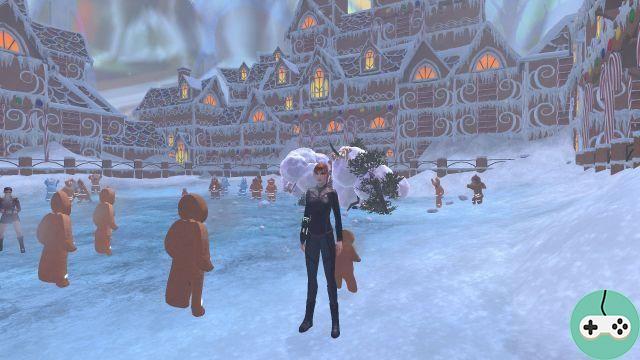 Since the beginning of December, Star Trek Online has put on the colors of winter! Even in space there is more snow than at home! 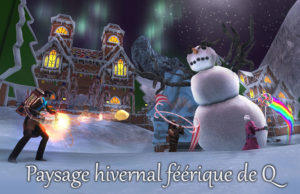 To start the event, you must go to Q, which will allow you to teleport to Q's Fairy Winter Landscape (a minimum level 5 character is required). No wonder when you know the character to know that he is in 3 places at the same time: Earth Spacedock, Qo'noS and New Romulus. 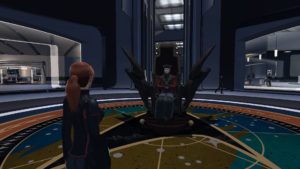 Trois missions are available on site:

Talk to NPC Breen near Q then take the quest! You will then have to go to the starting point, located to the south of your position. Another Breen, official of 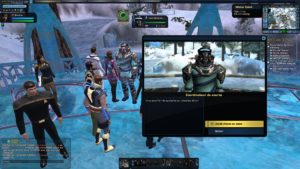 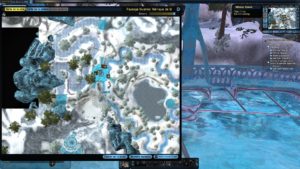 The principle is simple: win the race and go faster than the beast while avoiding going off the track! As a reward, 40 Winter Prize Voucher (2015), skill points and expertise.

This mission can be found in the village to the northeast, the site of the Cones of Conduct event. Take the quest from the Breen located far north of the village and gobble up the most pies before the countdown ends. 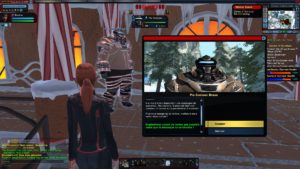 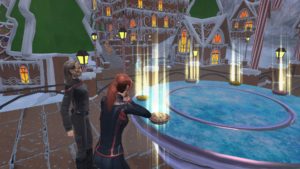 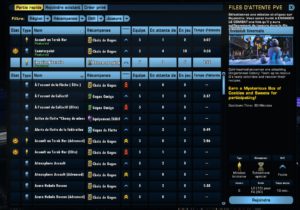 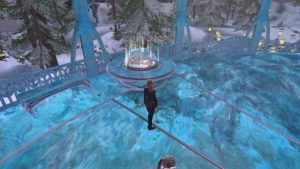 You can join this event at any time by going through the PvE queues or by clicking on the snowball on the central platform in the area. Once you have found companions, click to join the instance. After teleporting, remember to quickly pick up snowballs from the ground, then equip them in your character's "Device" space. You will certainly then have to make a shortcut in your skill bar to be able to bombard more easily! You have about XNUMX seconds for this, then the instance starts.

The objective is very simple: go up the main street of the village trying not to slip too much (the ice on the ground causes the character to continue on its momentum for a moment even after having stopped using a direction key), shoot down the Snowmen, help allies who are frozen up to shoot down the ugly big snowman! As a reward, I obtained an Orion Gingerbread (a pet that does not fight). 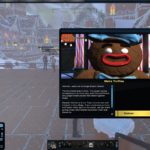 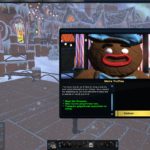 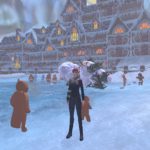 In addition, 4 open missions are triggered at regular intervals: 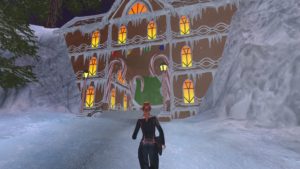 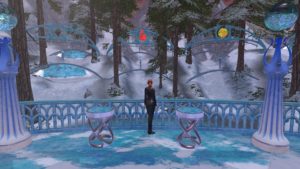 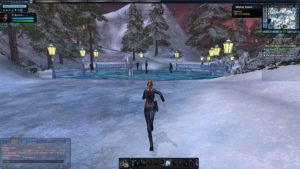 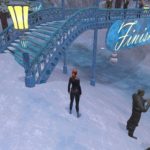 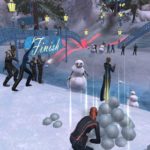 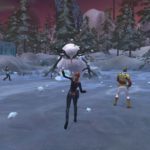 Each time, when the announcement is made, all you have to do is go to the area indicated on the green map and then participate in the event. If the event has already ended in your instance, consider checking the general channel if it is not still in progress in another instance!

A special reputation is attached to this event. Accessible from the character interface (U), then the last Reputation tab. Q will give you your first Terran Season Decoration when you arrive in his little universe to unlock the Special Shop. 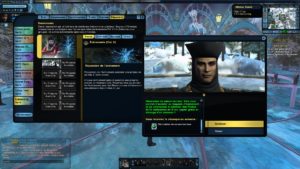 Once the reputation is unlocked, you can access the event store and spend your various currencies. 7 currencies are concerned:

THE reward of the event is undoubtedly the T6 ship, the Breen Rezreth Dreadnought Cruiser whose statistics you will find here. It will cost you 1000 Winter Prize Vouchers (2015) which you can obtain by completing the race, available 2 times per hour. 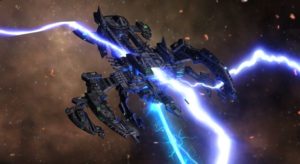 For smaller budgets, there is also something to please you with a whole new set of Rewards. 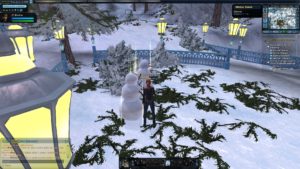 3 exploits are to be accomplished: 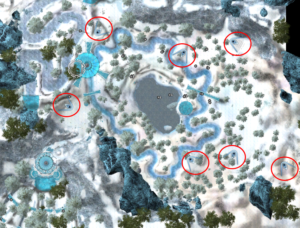 Enjoy the event! It will only be available in-game until January 15, 2016!