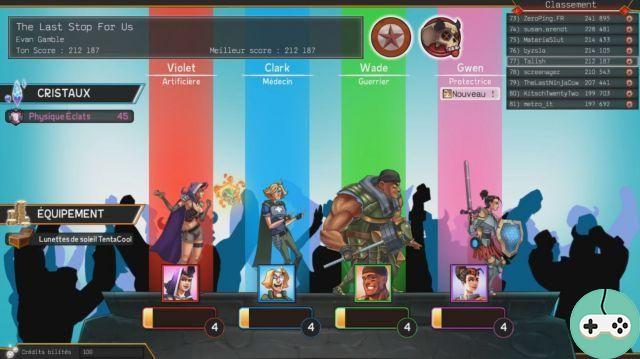 We had already talked about it at Gamescom 2016 and we still find it today during a preview. Prepare to welcome The Metronomicon, a game combining RPG and rhythm game. 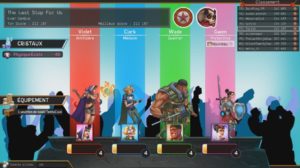 Cataclysms happened a few years ago, the kingdom recorded many monster attacks on the once quiet villages, and the villagers fled west. However, some people remained to study this phenomenon which was named the Metronomicon. After a few years of training, you are about to be able to defend yourself against these monsters with the help of music.

At the start of the game, you will have four characters with one skill each. You will have in your team: 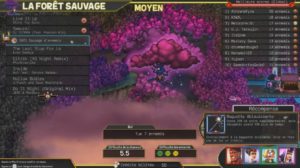 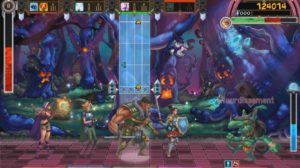 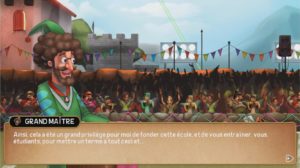 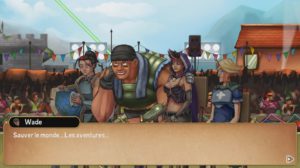 Each of your characters will have spells that have certain affinities with the elements. For example fire is strong against earth but weak against water. Your enemies will have weaknesses and resistances to take into account throughout the fight. Your spells will be triggered by the combos you perform. The first level corresponds to your level 1 spell, the second level to level 2 etc. The more you go up in level, the more your spell will be strong but be careful if you miss a sequence it will cast the spell of the lower level (and a failure if you have not validated the level).

However, your spells can be changed at the start of the level. Their placements are essential since their effectiveness is better if the spells are placed in the higher levels. One thing to take into account next is that at the end of each level you gain equipment which can be used to increase your characters' stats. However, some items will change the gameplay of your characters (longer character recovery time for example). 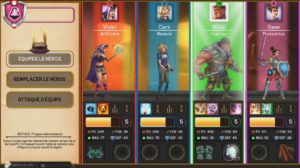 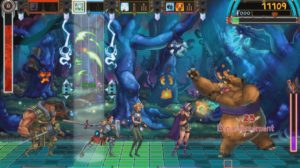 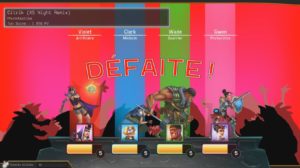 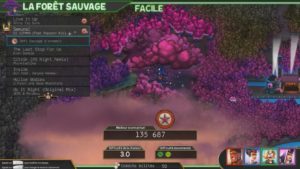 Throughout the campaign, also known as Adventure, you will be able to unlock many things such as achievements or a merchant for equipment. Other modes are also available such as an endless mode or a challenge mode where your team and your equipment are pre-configured.

In the adventure mode, you will have the choice through fifty songs with bonus levels for some. Depending on your performance, you may be more or less ranked in the general classification of the game. Note that the higher the difficulty mode, the higher your score will be (logical in itself). 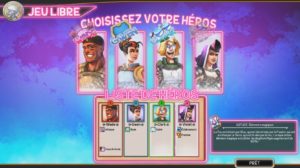 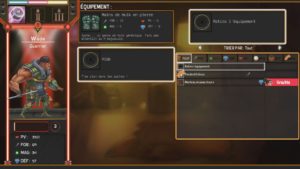 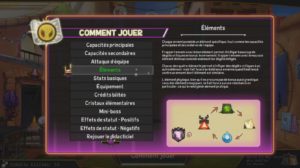 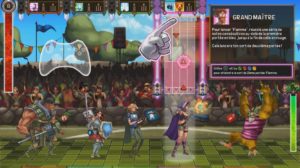 Small conclusion now, Metronomicon keeps the advantages of each type of game to which it is related. The rhythm game side is very well thought out with the change of character and it can get quite complicated for those looking for a challenge. The RPG side is well thought out by not being too intrusive and especially not subject to the RNG that we can know. For my part, even without being a follower of this style of play (I admit not being able to go beyond the normal mode) I still loved playing and I intend to finish it right away.

The Metronomicon will be released on September 29 on PC, PlayStation 4, and Xbox One.

add a comment of The Metronomicon - RPG and rhythm