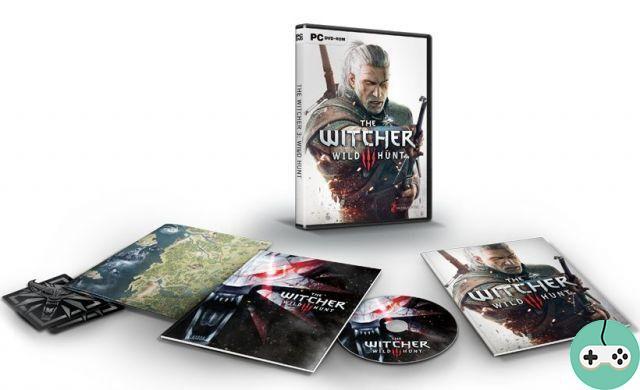 CD Projekt RED along with GOG.com hosted a conference on The Witcher 3: Wild Hunt. On the program, new images of the game with, in preview, the trailer for E3, the details of the editions but also the long-awaited release date (finally). The Witcher 3: Wild Hunt is due out on February 24 2015. Remember that this game is planned on PC, PS4 et Xbox One.GOG took the opportunity to announce its Galaxy download platform (it's fashionable), with the same principle as its big sisters with one difference that this one will be completely optional. We can therefore always download the games directly from the site and the games will remain DRM-free.Now let's move on to the most important: the details of each edition. 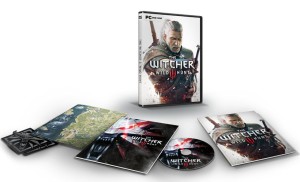 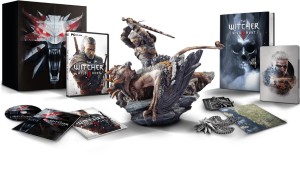 It is even possible to get a 5% discount for each opus of the series that you already own.

And here are some videos in conclusion!