I don't know about you, but personally when a studio says it takes inspiration from works such as Shadow of the Colossus, Ico or even Zelda, I tend to let myself be rocked (fooled?) and listen to the developer preaching his good word. Tower, that's a bit like that, a production by the Brazilian studio Swordtales which is strongly inspired by the aforementioned classics to deliver a poetic, addicting game which will transport us to a dreamlike world and will try to convey various emotions. At least, that's the basic promise of the team, in practice, even if Tower fulfilled part of the contract, he fishes on many other points that prevent him from transforming the test. Explanations. 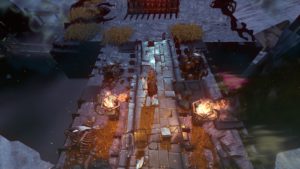 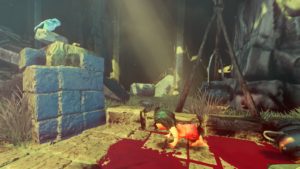 The adventure begins with the awakening of our character, presented as the child of the moon. The objective of the game is quickly exposed to you, it will be necessary to climb to the top of Toren, a large ruined tower which holds you captive. Reaching its peak allows you to become free and learn more about your identity. Of course, the various enemies and puzzles in the game will try to block your progress, so you will have to think a little (well actually, hardly) and give the dirt micro cyclops a few swipes to continue your ascent. Not very original at this level, the game tries to stand out from the others by addressing the theme of eternal restarting, which we will visually find in the game with the changes in our character, which goes through almost all stages of life, from toddler to adult. Unfortunately, the themes are brought in way too messy and fail to catch the player's reflection on what they are currently experiencing. 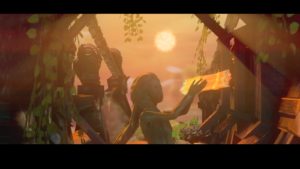 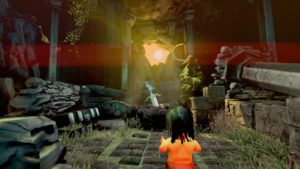 Part of the fault lies with this muddled narration, and also the gameplay of the title. Indeed, if Tower succeeds in its objective of disorienting the player thanks to its often enchanting scenery (the real strength of the title, certainly) supported by an interesting artistic direction and which only fails in rare moments because of a technical aspect to the pickup, it totally misses the mark in terms of its "playability". The movements are rigid and excruciatingly slow. Each sword blow will make the player giggle as the animation seems laughable and the hitbox missed. Fortunately for us, the fights are very rare in the game. Most of the time, we will be content to climb to the top of the tower and access the "dreams", somewhat special levels, which give pride of place to the 'dreamlike and allow the child of the moon to progress, sympathetic, but quickly repetitive, since it will be necessary to progress from platform to platform to pour sand (at least, it seems to me that it is sand) on forms rather strange geometric patterns. 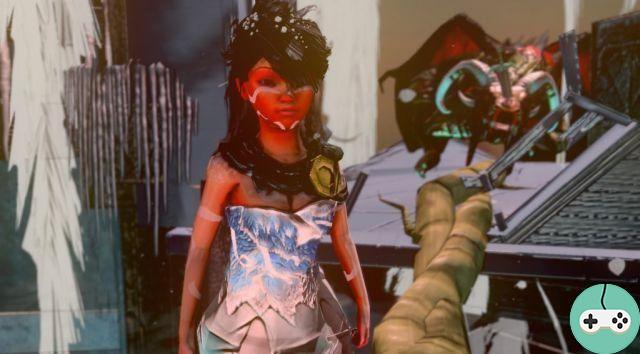 However, we will cling to the effective soundtrack which, if not original, goes perfectly with the action of the game. Last point concerning the life. By taking my time, I saw the end of the adventure after 3 hours of play. It's quite short, but in the end, I was happy to see the end (quite surprising by the way) of the story because as said above, the game was already very repetitive with its mechanics.


Don't think i hated Tower however. I fell in love with the game when I saw the very first trailer, and I took a certain pleasure in following the rise of Moonlight, thanks to this very pleasant artistic direction, which pushed me to stop many times to contemplate the surroundings. However, it must be said, apart from this licked artistic paw and the neat soundtrack, the game rarely proves to be pleasant for the player, because of this strawberry gameplay and these frankly dated animations, of its optimization. which sometimes leaves something to be desired (a few freezes here and there, which a recent patch seems to have corrected) and its narration too convoluted to arouse the excitement of the player. 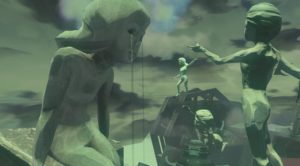 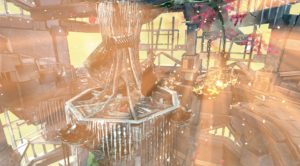 As it stands, I cannot recommend Tower which, because of its repetitiveness, the heaviness of its mechanics and its short lifespan, seems a bit too expensive. If, on the other hand, you manage to ignore these faults, try the experience just to dream a little while contemplating certain areas!