Witch It - Hunt or be hunted 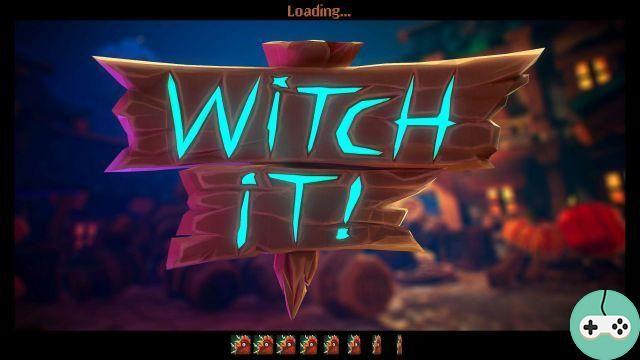 Witch It is a new multiplayer game released at the end of May in Early Access on Steam in which teams of hunters search for witches hidden in the background.

When launching the game, I take a walk through the settings to see the shortcuts, so it is possible to play either with the controller or with the keyboard. I've tested both and quite honestly it's a lot nicer on the keyboard. 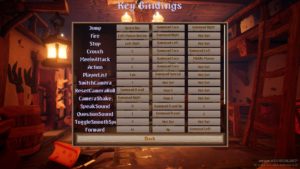 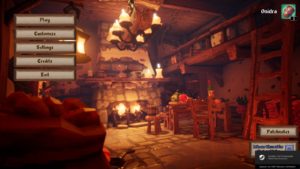 There is only one game mode but several options: join any random match, create a game or join a dedicated game. We have tried to group with Clamoune to play as a duo but that does not seem possible at the moment. The only solution to join us was to choose a game from the list. But we weren't necessarily always on the same camp (which is rather inconvenient as we are able to see each other's screen). 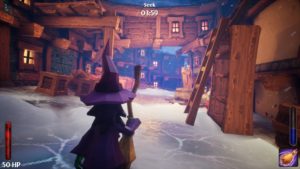 At the start of the game, the players are randomly divided between one of the two camps, witch or hunter. The witches then have about fifteen seconds to hide somewhere. They have no means of defending themselves, but they fly thanks to the broom and metamorphose on the model of an object of the decoration to camouflage themselves. Just be within range and left click to automatically become a cushion, chair or barrel. However, we keep its mobility which makes it common to see a running book go by! For objects potentially having an action, such as a candle, the E key changes the state (so, in this case, turn on / off). 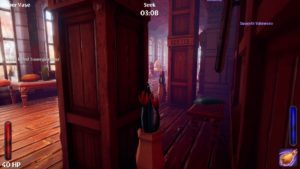 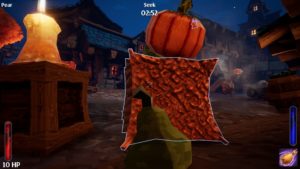 After this short delay, the hunters are released into the play area and they have a few minutes to track down any witches and kill them (by throwing potatoes from a distance or hitting on contact). To help themselves, they have chickens that detect any camouflaged witches around them. They will just flash without giving the exact position of the witch, so you have to knock everything down knowing that any object is potentially a player. 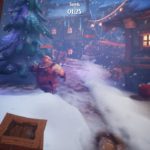 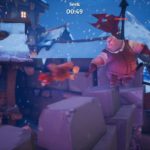 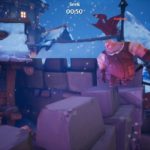 The hunters win when all the witches are dead. Witches win if at least one is alive at the end of the time limit. For having played a lot of games, witches win much more often than hunters! A table then summarizes the team's results and the records made by the players in the game. 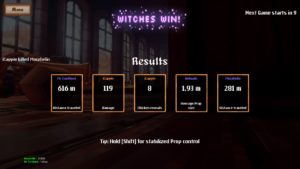 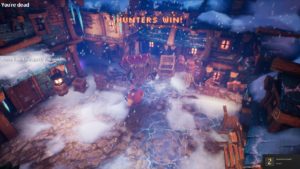 Then the match is restarted automatically after a short delay allowing you to change your abilities as a witch or as a hunter if necessary. 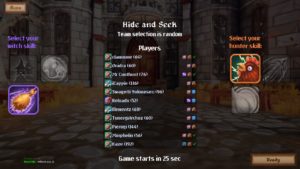 New abilities are in fact unlocked as levels are gained, as well as personalization elements for hunters and witches. 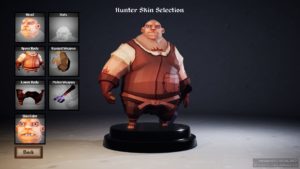 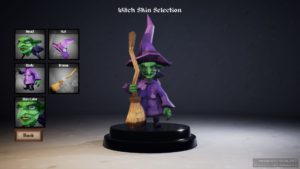 Fun, Witch It is an unpretentious and addicting little game that offers quick and hassle-free games. In about five minutes, the case is settled and the parties follow one another without even realizing it!

Add a comment from Witch It - Hunt or be hunted