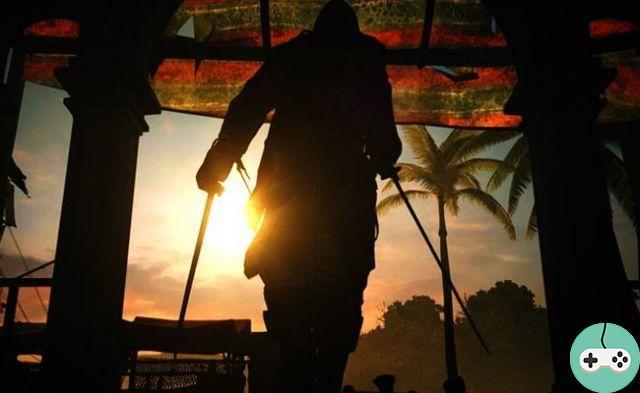 Since the announcement of Assassins Creed Black Flag for November 2013, Ubisoft has revealed a lot of information about this future naval adventure. Beginning of March took place as you may have read at the time here the official and unofficial announcement of the game and its release date. Today we know a little more about the story, the universe and the gameplay of this episode. Small review of details:

The series has always posed its heroes around central places and events in human history. The 1st game took place during the Third Crusade in 1191, the 2nd during the Renaissance, and the 3rd during the American Revolution. Assassin's Creed 4 will take place during the Golden Age of Piracy, and will put us in the shoes of a pirate trained to become a member of the Order of the Assassins. 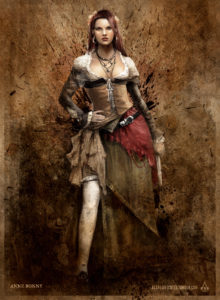 But a video is sometimes better than a long speech especially when it is well done:

Ubisoft has also uploaded an exciting tumblr showing the main dates of piracy on a timeline that you can find here and that I strongly advise you to watch.

As indicated in the first news of March, the story will unfold well in the Caribbean, a region already glimpsed through a few naval missions in AC 3.

We have since learned that 3 cities would welcome mainly Edward Kenway, these 3 big cities will be unique and will each have a particular flavor: 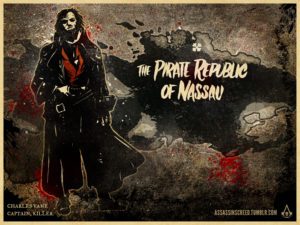 The cities of Assassin Creed have always been the main attractions of the games, and Assassin Creed 4 will be no exception to this rule by surely offering us three magnificent cities, each with a particular atmosphere and different modes of movement and gameplay.

The first images of Gameplay

In addition to its 3 cities, Black Flag offers us fifty unique places to visit and an original gameplay allowing us to relive the life of a Pirate:

Other information has leaked indicating that the playable areas would be made up of 60% land and 40% seas, this promises great naval battles but above all a real interaction with this environment during certain missions but also in travel and research. of treasures.

Single player mode will push us to move to take the helm of the "Jackdaw" the ship of Captain Edward Kenway. This ship, as well as a small Caribbean island in our possession, can be personalized. At the start of the game, the hero will start the adventure with a miserable boat that he will improve as he progresses in a much more thorough way than in AC3. The island will be like the different areas of the previous episodes, an evolving place combining meetings with our allies, missions and trade.

Multi mode Does it not seem very original, taking up the urban concept well exploited since "Brotherhood" and therefore without naval battles.

Torchlight II - An adaptation to the hair ❯

Add a comment from AC IV: history and gameplay