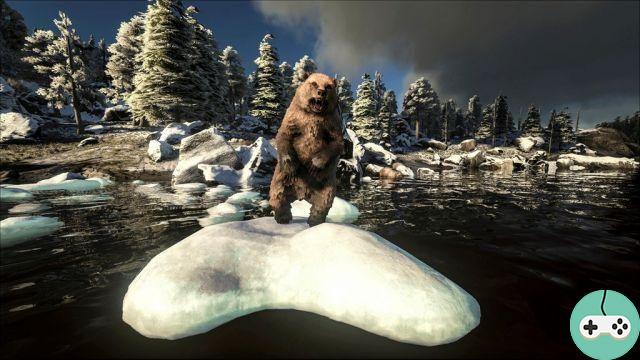 The Steam version of the Jurassic survival game is enriched with new deadly enemies: the bear and the manta ray. 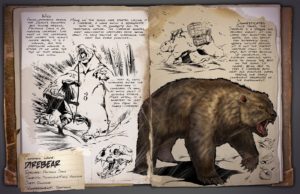 Found mainly in the mountainous regions of the island and in the tundra, Arctodus Dirus is a towering creature. Commonly known as the dreaded bear, it is huge and fiercely defends its territory. He ignores most non-hostile creatures while going about his daily routine, foraging for meat and edible plants. On the other hand, if edible intruders enter its territory, it attacks violently! More often than not, it is preferable to only have to deal with one of these formidable bears in order to hope to survive ... Once tamed, the bear proves to be a solid and reliable mount. 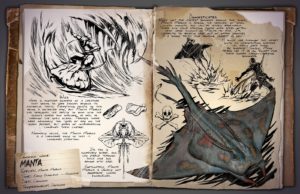 In addition, two new structures join the table of elements and the primitive cannon, while a boss-spider (the Broodmother) awaits the most reckless tribes in a fight that promises to be as epic as it is dangerous.

The Witcher 3 - From Riv or Drift ?, a short story by Nora