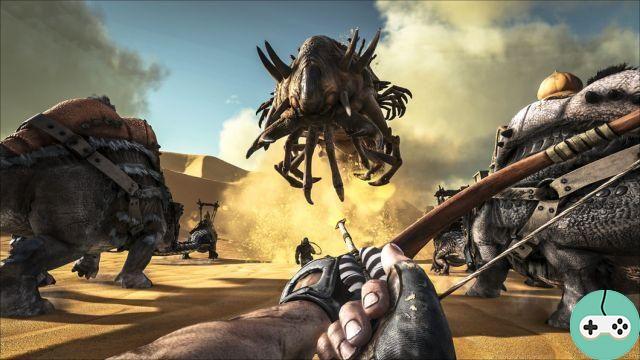 In this new addition of content, players begin the adventure naked, dehydrated, lost in the middle of a hostile desert (Scorched Earth). It is imperative to quickly go in search of water and food, collect flowers, create items and build shelter from the extreme heat. If you manage to survive this hostile environment, your character will be able to join the main game map and enjoy all the new things brought there.

Lots of images from this new area! 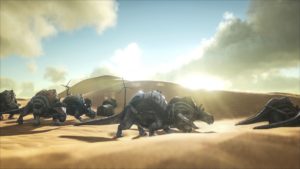 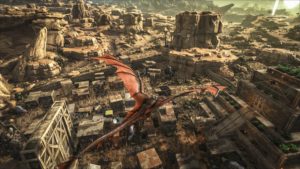 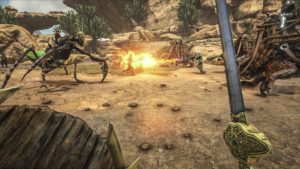 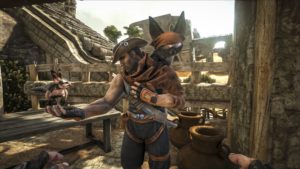 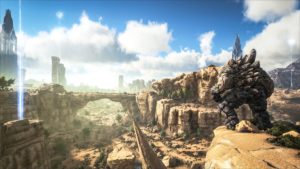 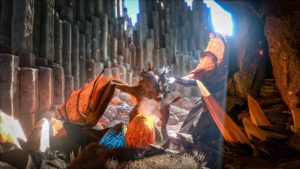 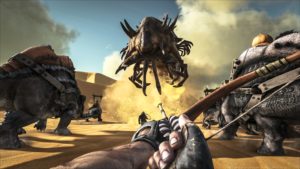 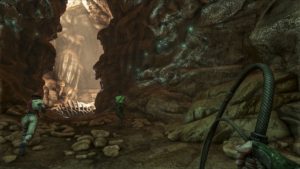 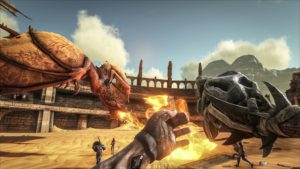 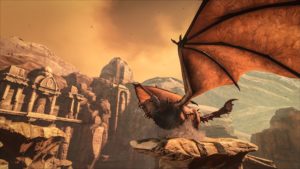 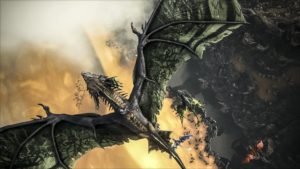 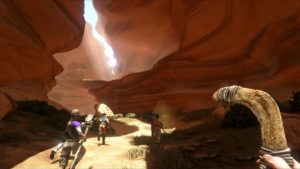 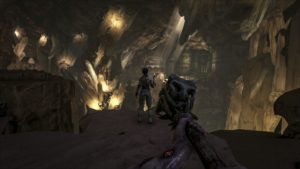 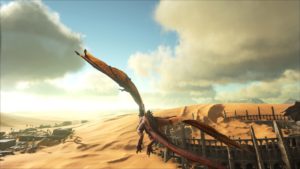 In summary, the features of the extension:

Trove - The console version is waiting for you!