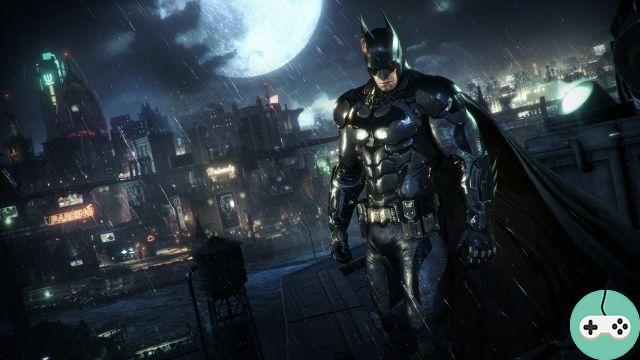 After long months of crossing the desert for owners of Batman Arkham Knight on PC, the wait may finally be over.

An update is now available for the game (626,7 MB), and which could finally spell the end of these performance concerns that many players have visibly suffered.

In light of the latest feedback, this update seems quite mixed, and (but it remains to be conditional), could cause the game to crash, where there were none before. But once again, to put in the conditional, this kind of worries can always be caused by many other things. 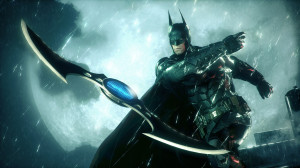 Here are the patch notes:

In addition to these fixes already available, the team is still working on other things:

Hopefully Batman finally sees the end of the tunnel, and that PC gamers can quickly and safely enjoy what is still an excellent game (in all fairness!).