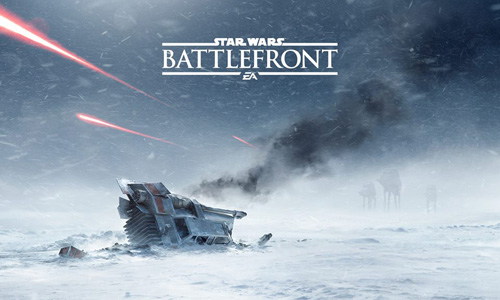 As the game's alpha kicks off today, leaks have reportedly already taken place. The information published mainly concerns the names of the weapons and ships that can be found in the game. Small bonus: the welcome screen here. 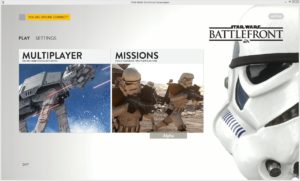 Let's start with the list of weapons that would be present. And since I'm nice, I put you with images of these weapons in movies and other video games. Finally for those we already know. 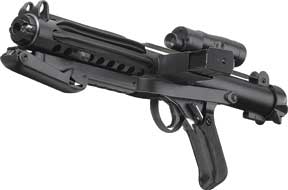 A280, especially used by rebels on Hoth

DH-17, visible in the hands of the rebel soldiers of Tantive IV. 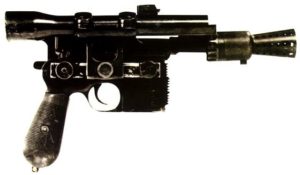 DLT-19, heavy blaster worn by Han Solo dressed as a stormtrooper to escort Chewie into the Death Star. 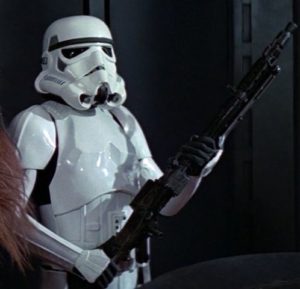 EE-3, similar to Boba Fett's rifle, and therefore potentially only reserved for this character.

Rocket launcher, well that's not very precise, but it's not new in Star Wars video games. Okay, just to show you one, the Republic one in Battlefront II looked like this: 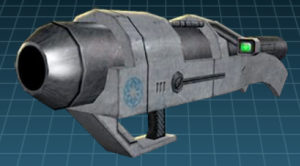 SE-14C, then him, it is cotton to know. This precise version of SC-14 is the one used by Evazan to threaten Luke in the cantina. But more generally, if we remove the C, it was the fist blaster that the Empire and the separatists had in the first 2 parts of Battlefront. 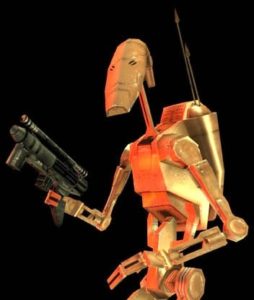 We still notice that there are a lot of weapons associated with particular troops of the Empire. Speaking of which, it would a priori be possible to customize the stormtroopers, in part anyway.

Now let's move on to the ships, and as I am still nice, I also put you images from movies / other video games! 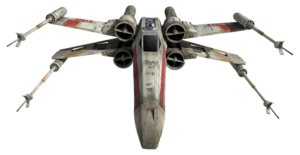 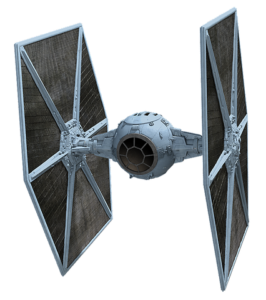 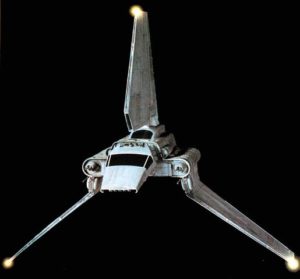 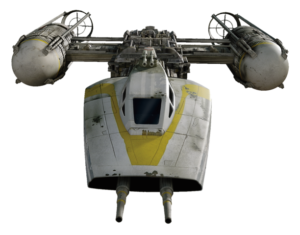 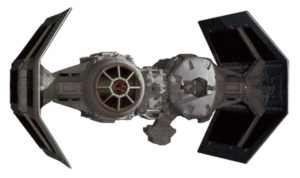 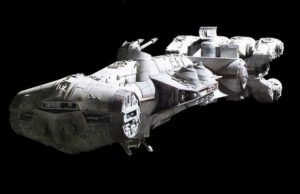 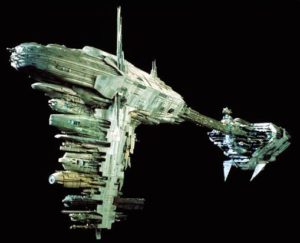 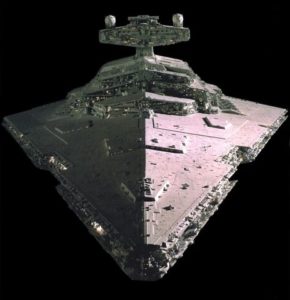 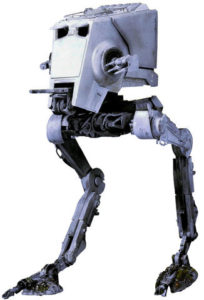 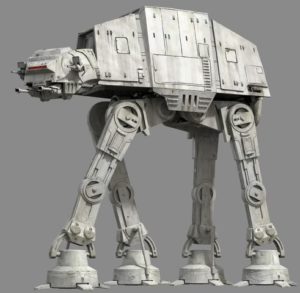 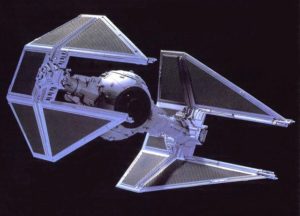 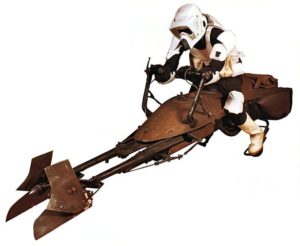 Ships such as destroyers may only be visible in the sky, for example in co-op mode.

In the other things that would have leaked from the alpha of the game, we find the following information:

In addition, here are the minimum performances required from your PC for the alpha of the game (will certainly change by the time the final version of the game is released):

With a little luck, we can find out more soon with other leaks!


Do you want to be up to date and know all the tricks for your video games? In gamesmanagers.com we enjoy playing as much as you do and for that reason we offer you the best tricks, secrets or tips for you to play non-stop. We offer you quality content and always updated to keep you up to date. That's why, in our website, you will find not only videogame guides but also tricks, secrets and thousands of tips so you can play to the limit. Are you ready to get it? Enter now and enjoy your videogame!
Plants vs. Zombies: Garden Warfare 2 - First Walk in the Garden Front ❯