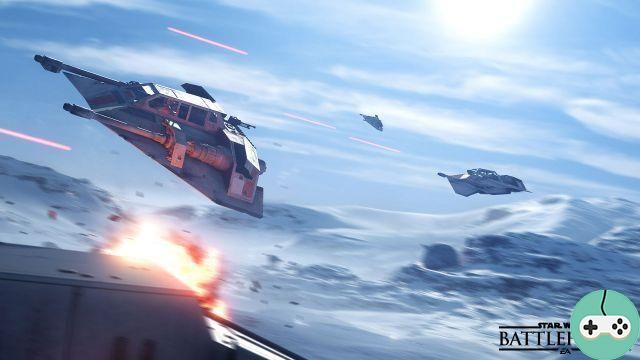 The Battlefront Beta begins in two days, October 8, and it's time to mentally prepare! The official site offers us some tips for the three modes that we can browse:

Attack of the Walkers

Offering 20v20 battles, the goal for the Rebels will be to eliminate a Walker. And for the Imperials, it will be necessary to prevent the Rebels from destroying it. Very simple on paper!

Here, the goal is to secure capsules that "land" (rather crash) on the ground.

In two-player or solo co-op, survive waves of AI-controlled enemies made up of troopers, TR-TTs and more.


Which of these three modes do you think you play the most on? Me it will be Attack of Walkers for sure!

The Sims 4 - Relaxation at the Spa: Creation of your Spa! ❯

Add a comment from Battlefront Beta Tips and Tricks