In a post on the official website, Craig MacLeod (producer of Star Wars Battlefront) announced future things to come to the game! Small summary, starting with what is free! 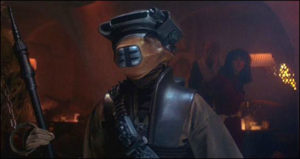 We also know more about the sequel for Season Pass holders: 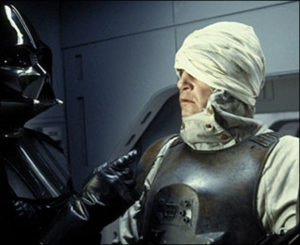 Dengar facing Vader aboard the Executor shortly before the events of the City of Clouds.

Do you want to be up to date and know all the tricks for your video games? In gamesmanagers.com we enjoy playing as much as you do and for that reason we offer you the best tricks, secrets or tips for you to play non-stop. We offer you quality content and always updated to keep you up to date. That's why, in our website, you will find not only videogame guides but also tricks, secrets and thousands of tips so you can play to the limit. Are you ready to get it? Enter now and enjoy your videogame!
OST of the Week: The Witcher 3 ❯

Add a comment from Battlefront - Expansions and more to come