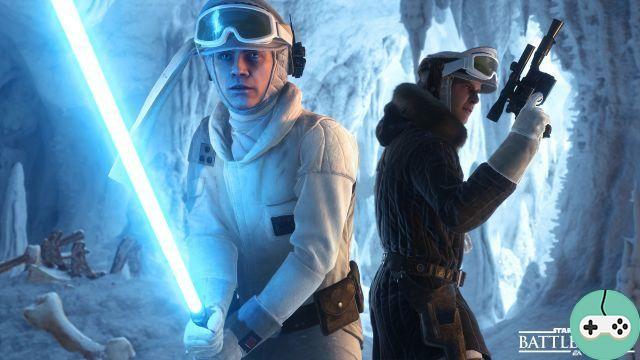 In a new official article, EA tells us about free content to come, both very soon and in the near future. 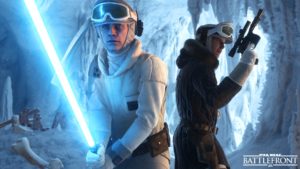 We should soon have new content, namely for february with a new survival mission on Hoth, a new multiplayer map on Hoth that can accommodate big game modes such as Walker Attack, Supremacy, Fighter Squadron and Turntable. The porting of the latter mode on all maps that can accommodate walkers and supremacy is also planned.

For march, we will be entitled to a new map on Endor on which we can play the Attack of the walkers, Supremacy and Turntable, as well as a new survival map on Tatooine. 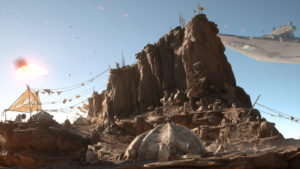 What do you think of all this?