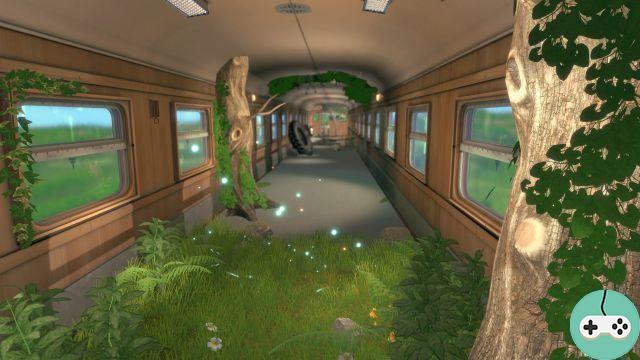 Two orphans find themselves embarked on the strange adventure proposed by the PaperSeven studio, a small independent studio in Brighton, England.

Before its launch, I had the opportunity to test the game and thus be able to discover it in preview. The rather simple interface is very classy, ​​with few options and limited black and white graphics. 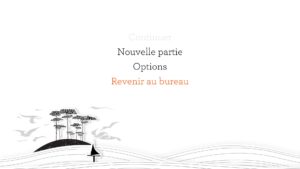 We play Scarlett who is, with her little brother Finn, on a train. The two orphans did not expect their journey to take them into the past, discovering some of their childhood memories. 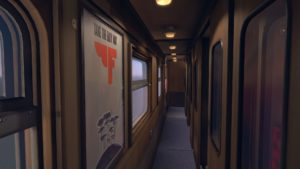 In the train that goes, the children's grandparents come to meet them, halos, scintillating images that rehash past moments. It is important to be careful to listen carefully to what they are saying, as their sentences are not only part of the storyline, but are directly part of the solving of some of the puzzles. 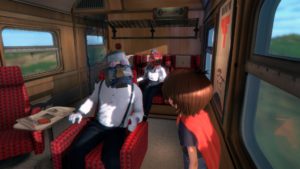 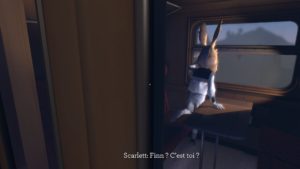 For example, on one of the first puzzles (where I blocked for a moment), you will have to click in the right order on the ghosts, people that the children knew, to bring them together (grandpa with grandma, mother with father ...). There is no real inventory management, and the actions are for what I've seen limited to a maximum of two per item. Some puzzles are fairly straightforward, others are clearly less obvious. And that's what I missed on several occasions: help. I'm not always the most logical, and I really don't like going around in circles for long periods of time just looking for where I should click to move forward. 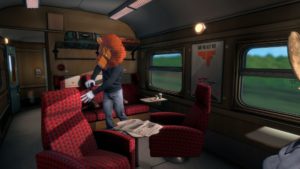 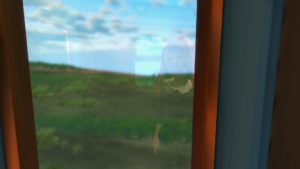 Fortunately, if you ever find yourself blocked, for lack of in-game help, the developers offer on their channel an unfolding of the game. Thus, you can find the solution to your blocking point and move forward anyway. To watch on the other hand at your own risk, because, inevitably, it will reveal to you a lot (a lot) of elements that you will certainly want to discover while playing. A video therefore to watch only if you get stuck and you despair of understanding how to move forward!

After having found the photos hidden in the scene, you will have to choose the order of the words. Are you stuck? Yes, I had a hard time too, it is: 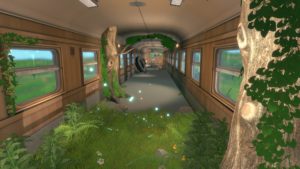 It's hard to tell you more about this game without revealing too much ... and it would be a shame to spoil the story for you, because that's the main point, as always in this kind of games. Pleasant, well staged and set to music, Blackwood Crossing is a true-to-style contemplative adventure game that takes us into the strange imagination of a child, between drama, love and dark secrets. My only real complaint: the lack of help. So, expect to grope often (at least I was). If that doesn't frustrate you, you'll enjoy a beautiful tale that will rock your emotional chord. Otherwise, it might be wiser to wait for a few other players to experiment with the beast before giving you a full guide.

The game is also available on PS4 and Xbox One for you console gamers. 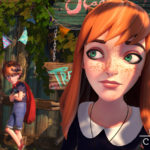 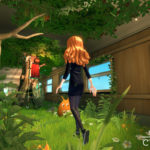 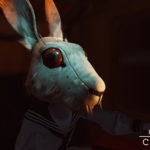 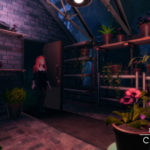 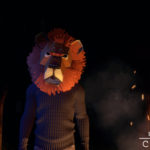 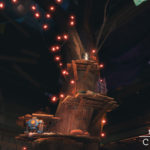 Blackwood Crossing celebrates its launch with a special trailer!

SWTOR - State of the Galaxy ❯

Orcs Must Die! takes on the appearance of MOBA

Add a comment from Blackwood Crossing - A nice narrative game