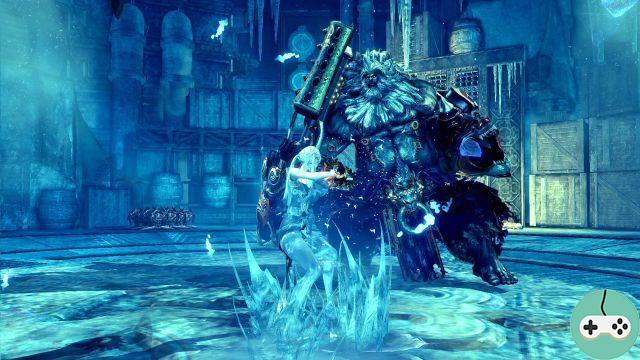 While the next update is scheduled for tomorrow, April 27, here is the patch notes revealing the full content that will be deployed with.

Sadly, with many waiting for it, it looks like the rest of the story won't be here. It will therefore be necessary to wait a little for the continuation of the adventures of the Little Scarab.

To console ourselves, we can at least assemble new characters with 15 more days of experience.

From April 27 to May 11, you can earn extra experience to get to level up faster, or just try out new characters and classes. The following bonuses are active during the event:

These bonuses are also cumulative with all other XP bonuses, including the one offered by the Premium membership. Make the most of all the experience that is offered to you!