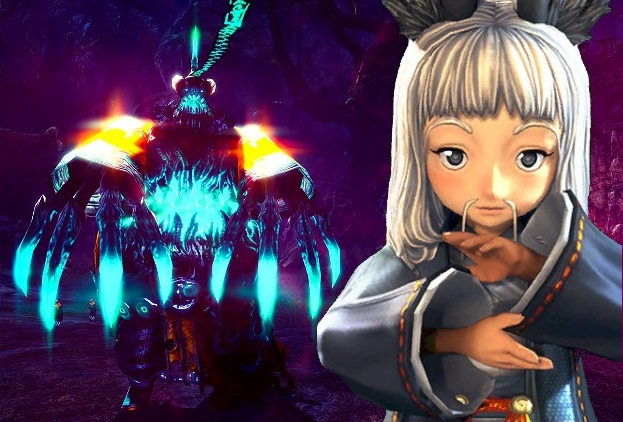 Ah, welcome! If your mind is on the hunt for knowledge, you've come to the right place. Be careful because I don't like to repeat myself! This first lesson will be devoted to creatures that haunt cemeteries and necropolises: the jiangshi. 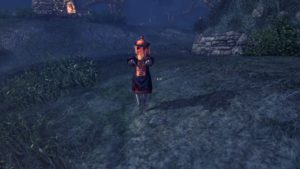 Their name literally means "stiff corpse". You must have crossed their path at the start of your journey to Shadowmoon Cemetery. These little beings dressed in black are recognizable by their particular gait and especially by the yellow pieces of paper with inscriptions in front of their faces.

This last element is very important. It is mascot, which is also called "fù", which allow them to be controlled. In this way, users of the Dark Arts, such as Shaman Nekuro, use them to achieve their end in their dark designs, thus endowing themselves with a veritable army. The Gardetombes study them to fight against this plague. These talismans indicate the identity of the shaman who awakened the jiangshi.

Indeed the jiangshi are at the origin of the revived corpses whose vital energy has not completely disappeared after death. The latter was violent or of unnatural causes (assassination for example) or a disruptive event, such as a storm, took place during the wake. The rigor mortis persisting, the jiangshi can only move in small leaps, the arms forward.

With pale skin and more or less long claws, they hunt the living to absorb their energy, even their blood. Being blind, they follow the sounds of breathing.

They will appear harmless to you, even ridiculous, but there are formidable jiangshi who tread (or rather trample) our lands, in particular that of the Orchard of souls: the Jiangshi impie. 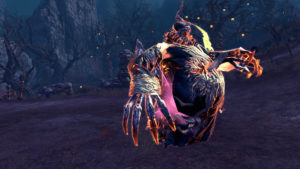 It was created by the Specter Worship to bring their master back to life from Nekuro's body and work (again him!). His power surpassing theirs, so they had to imprison him. After freeing and defeating him, be sure to destroy all the pieces of the shaman's body. 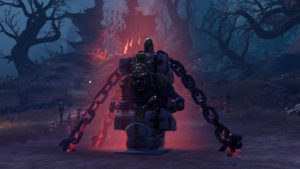 Fortunately, it is easier to get rid of the smaller jiangshi. The safest way is to incinerate them: 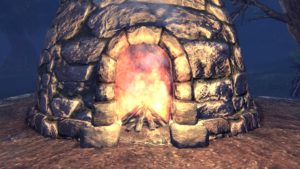 You can also try to block them with an obstacle of more than 15 cm in height or even appeal to their irresistible urge to count by throwing rice or beans at them. I doubt these methods will work, but it's up to you to try.

To this day, the most powerful jiangshi are found in the Awakened Necropolis. 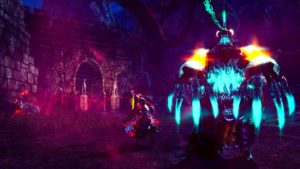 This is where our lesson ends. I'll meet you for a next lesson and see you next time!

Add a comment from Blade & Soul - Iksanun's Lesson: The Jiangshi