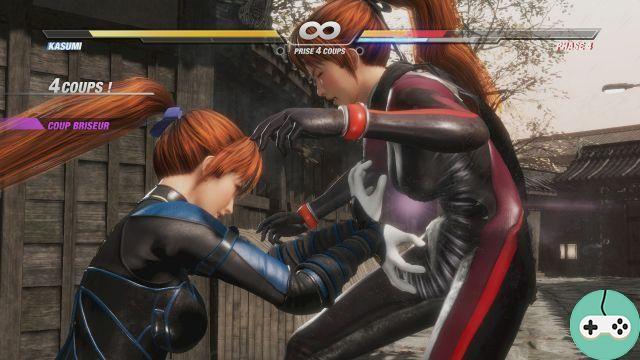 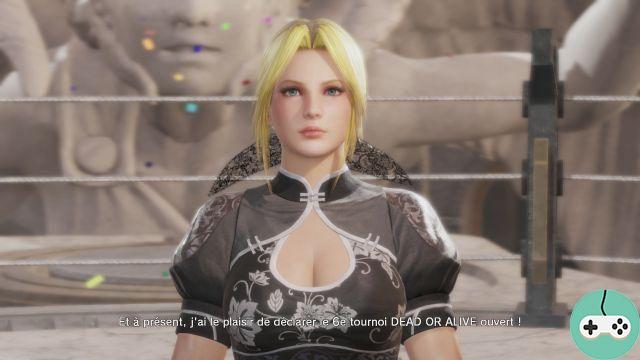 Here it is, the “sixth” episode of the Dead or Alive saga and the second without Itadaki.

For those not familiar with the saga, Dead or Alive is a 3D fighting game with a simple base that could easily be compared with "rock-paper-chisel". Indeed the basis of DOA gameplay focuses on three aspects: blow, projection and counter. The blows beat the projections, the projections beat the counters and the counters beat the blows. 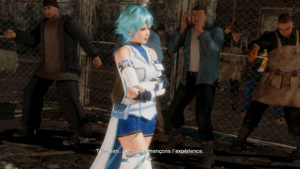 Did you hear what the lady said? So get to work!

A new button is added to this sixth opus, the S (Special) accompanied by an additional gauge (Break gauge) split into two pieces which is filled with the blows given and received. The special button can be used in various ways: 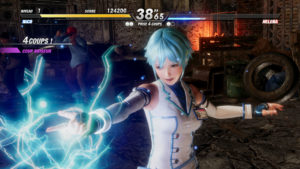 Helena will break your heart, and so much more.

And if you are new to DOA or fighting games in general, Dead or Alive is not stingy in tutorial / training of the most basic of basic (which tells you how to move for example) related to the gameplay of the game in general.
Another type of training offers you character-specific combos ranging from the simplest and most useful to the situational combo linked to the stage and the chain reactions of the scenery.
When it comes to in-game controls, DOA does not require you to do manipulations as precise and specific as a Street Fighter and often a character's specific controls will be based on direction plus a touch of your controller.

But do not go into your head that Dead or Alive 6 is a nag game where spamming a key or a combo will simply make you win, and this for a simple reason already mentioned above: the cons. Almost any combo can be countered with the right handling and knowing the habits of his opponent and his "heights" of blow will give rise to fights which will happen as much in the head as on the ground. 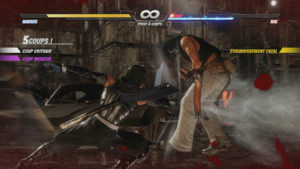 In addition, free training is provided as an option, for example it allows you to record a sequence for your opponent and replay it as much as necessary to see how to counter it. Free training also offers a myriad of very specific info ranging from the very simple total damage inflicted by your combo to the indication of the range of your attack to the distance at which your opponent was knocked back, if the attack hits an opponent on the ground and even more specifically the active, inactive and advantage / disadvantage frame. As you will have understood, you will really have enough to perfect your art and become formidable! 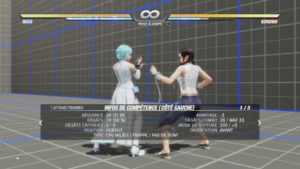 Dead or Alive 6 won't revolutionize the triple-A world with jaw-dropping graphics, but it is possibly the most beautiful 3D fighting game on the market today. The effect of sweat, particles, water and dirt is essential during combat. Some textures and hairstyles, on the other hand, are at the limit of the older generation. 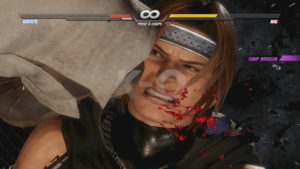 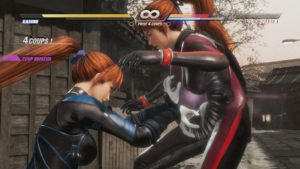 The sets are perhaps slightly less worked than the fighters and their costumes, but are not left out because in DOA the stages where the action takes place are also important. Special mention to the small detail of some NPCs who speak the local language. For example a character from the crowd in China will speak in Mandarin.
But unfortunately I suffered some slowdowns, on a classic PS4, light during some fights, but which may interfere with the most purists. Fortunately the game offers some options that can improve all this, it is possible to disable sweat, water and dirt effect for example and a graphics quality option is available. When it comes to music, there is a bit of everything, from the excellent to the passable or even the bad, the game having the good taste of giving you the option of choosing different music depending on the level. 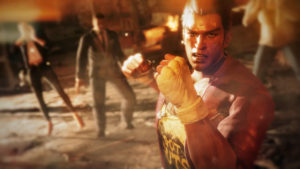 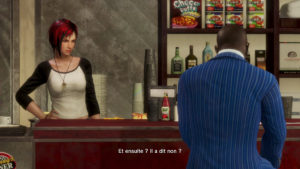 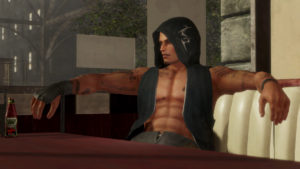 The fighters, meanwhile, have undergone a slight overhaul, already started in DOA5, their proportions are less exaggerated and more realistic, the basic costumes of the fighters and especially the fighters are less sexy or vulgar than in the old episodes. So, worry or not according to your tastes, but there are always sexy and / or fun costumes!

For the game modes, we find the classic arcade, time trial and survival but a new mode is emerging called DOA quest. This mode simply proposes to fight with objectives and with an often imposed character. For example, you will have to do two blocks, inflict a minimum amount of damage during a combo, execute a specific attack on your character and lots of other challenges that will teach you, casually, to refine your techniques.
This mode will also gradually unlock costumes and, once an objective is fulfilled, you will be rewarded with a currency which allows you to buy hairstyles or accessories for your fighters. 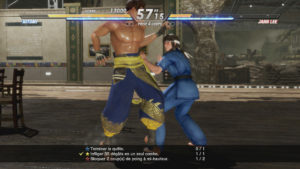 The story, meanwhile, is a bit confusing even though you've done most of the DOAs. Neither bad nor good, it can be followed but has the advantage of being able to be stopped when you want and be started again at any time. Indeed the story does not follow like in most fighting games, where you play a character and chain small scenes and a dozen fights. Here the story is divided into narrative arcs with a main frame that revolves around. And yes, the story follows that of DOA5, it even allows itself the "luxury" of staging characters who were only DLCs in the fifth episode ... and unfortunately who are for some still DLCs in the sixth. 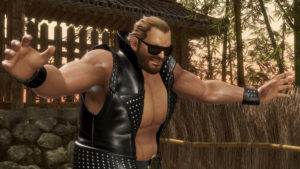 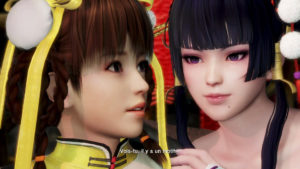 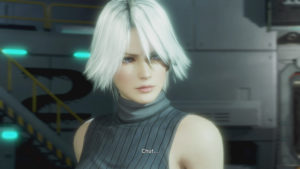 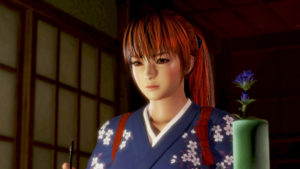 Dead or Alive 6 is a very good 3D fighting game, it is not perfect and may cool some because of some costumes bordering on the vulgar and especially its Season Pass at an abusive price. But DOA 6 has a free version if you want to test it before you buy it.