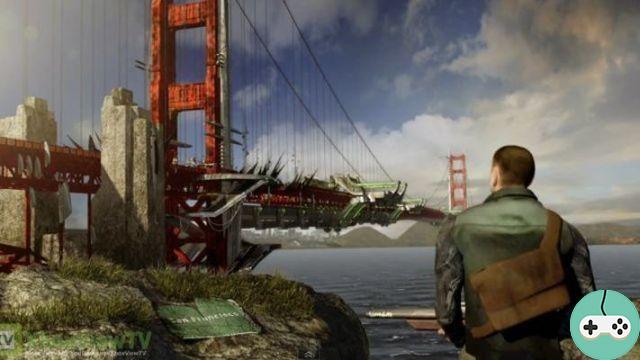 New info on the future of Defiance has been given again, during the livestream Across the Badlands, broadcast after each episode in the USA. A member of the official English-speaking forums, Vuule, took care of compiling all this information, and I suggest you the translation of his work.

Clarification: this information is not necessarily additions during the next update Enter the Castithans. 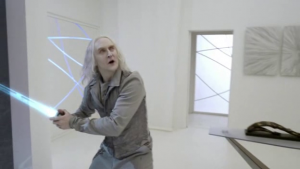 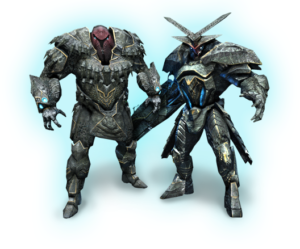 add a comment of Defiance - Will you pick up some info?