Deliver Us The Moon - Aim for the moon! 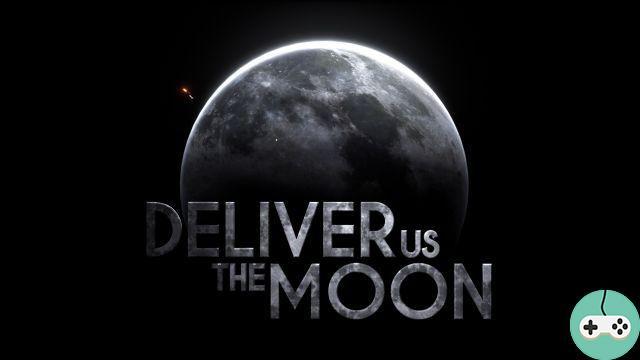 Deliver Us The Moon is a narrative game developed by KeokeN Interactive, published by Wired Productions and released on October 10 for PC, PS4 and Xbox One.

The game is set in several decades. As humanity has exhausted all of Earth's natural resources, world governments have created a common organization to find new resources. This is how a new energy was discovered on the Moon and its exploitation began. Several years later, the lunar stations no longer give any sign of life and no more resources are sent to Earth. Despite a first team sent there to try to find out what happened, nothing has happened and the Earth finds itself once again without resources and humanity on the verge of extinction.

It was then that a small team succeeded in rehabilitating a very old rocket and recovering enough energy to send a new team there to try to reconnect with the moon, to find out what happened. past and attempt to restart the harvest and the sending of resources to Earth to save the few survivors. 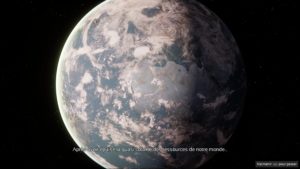 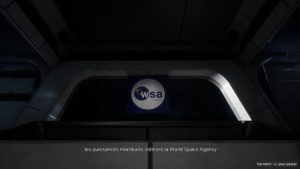 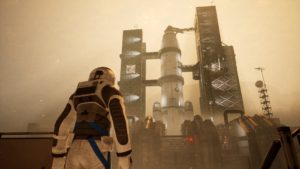 The game takes place in two parts, the first on Earth serving as a tutorial, and the rest of the adventure on the Moon.

As said before, the game is a narrative game, there are some elements of investigation and puzzles, but the latter are very simple and basic. More often than not, everything that is needed to move forward (scale, document, information, etc.) will be directly at hand. The “timed” phases of play leave enough room to perform the necessary actions and even make a few mistakes. In addition, the game is very fond of autosave and waypoint. This implies that, at a time when it is possible to die, it sends us very close to the time in question.

However, the gameplay is really well done, whether it is in the search, the movement of elements or even the passages in zero gravity. Everything is very well worked and above all realistic. 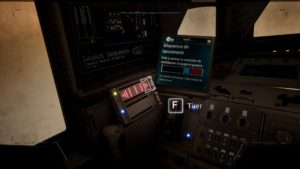 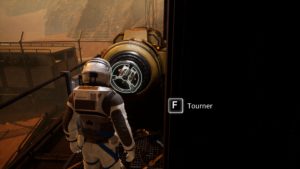 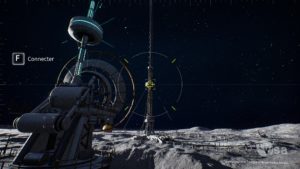 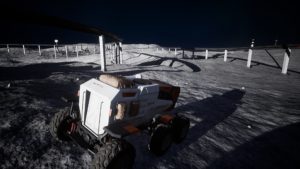 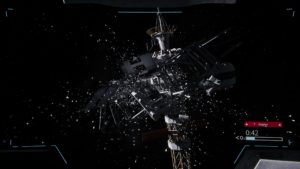 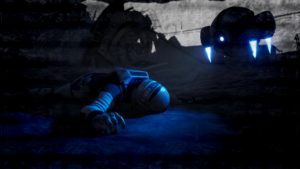 You will understand, the gameplay is not at the heart of the game, it is its history and the search for information that are at the center.

The game is a lot of exploration, because a lot of elements are hidden. Each discovery allows us to learn more about the events that took place several years ago on the lunar station. These elements are secondary and can easily be missed. If you want to understand the whole story, it is recommended that you research them all! 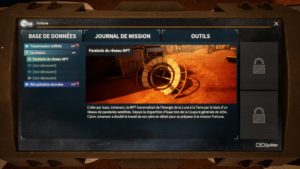 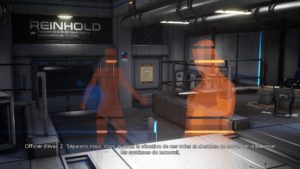 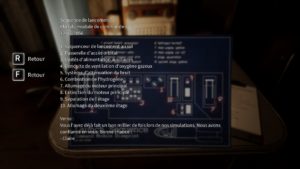 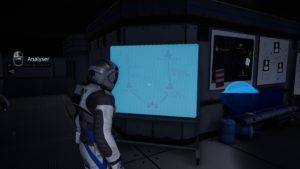 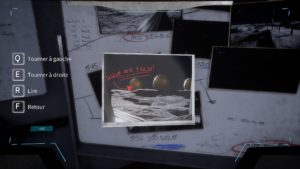 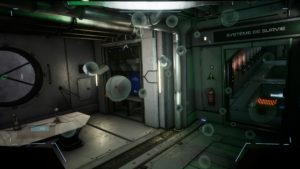 Deliver Us The Moon is a really good game. It's hard to say more without revealing too much, the game and its gameplay being more or less tied to the story. However, the game has a small downside, it is very (too) short. It will only take about 4 hours to complete it 100%.

The second negative point is precisely the scenario. Without spoiling the end (which I personally found very beautiful!), The game still leaves us with a lot of unanswered questions, or only half-answers. A small post-credits scene can be a good sign of a possible and eventual sequel to the game!

But despite its short lifespan, the game is definitely worth it, and if you're fond of space and storytelling, don't hesitate!

The Sims 4 - Get to College Expansion Pack Preview

Add a comment from Deliver Us The Moon - Aim for the moon!