Diluvion - First immersion with the demo 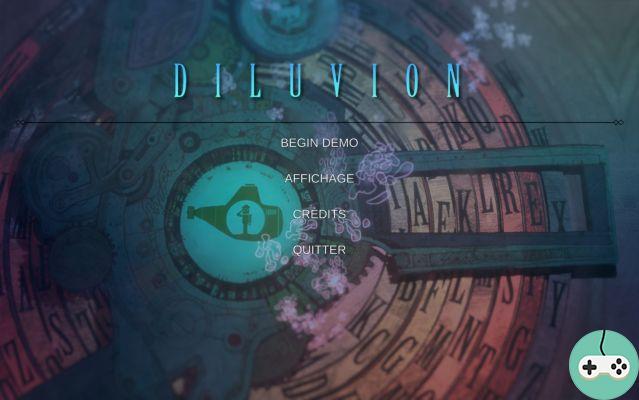 Diluvion is an underwater survival game inspired by the work of Jules Verne, as well as ship combat classics like Freelancer and Wing Commander.

A demo is currently available for the press, while the game is not yet for sale on Steam. But it should arrive soon (being initially planned for the fall). 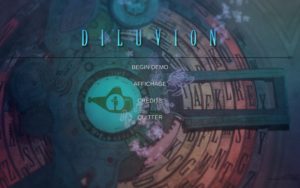 After a terrible disaster, what remains of humanity tries to survive in the seabed, in search of the least available resource. In my submarine, I start the game with a nice cutscene summarizing the terrible events that led the men to this situation. Then I find myself in the water. 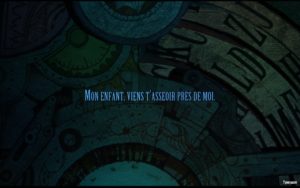 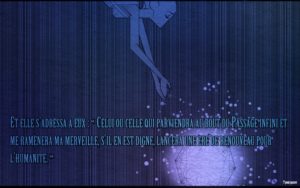 The submarine is steered either with the joystick or the keyboard. I tested both and I preferred the keyboard which offers a much more precise handling. Everything can be configured from the dedicated interface, which is practical because, at the base, these are the shortcuts of an American keyboard. 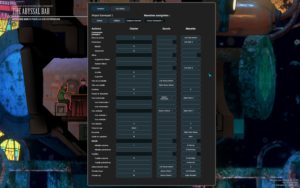 The decor is really beautiful, the tones varying according to the environments, the fauna, the flora, and the mysteries discovered. 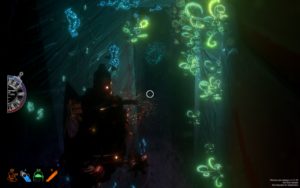 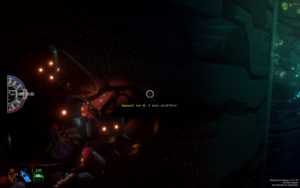 Schools of orange fish sometimes appear and guide me from points of interest to points of interest. There is also a compass to know the direction in which I am going, and a sonar which I did not understand the usefulness on the other hand there. It pulses around my ship and ... then that's it. 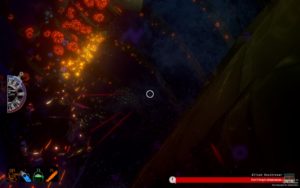 Stations are there, and fortunately! Because oxygen is limited in the submarine and it must be regularly recovered, the only way I have found is to moor, the reserves are then filled automatically. The second resource to consider is food, because a crew eats it ... for the purposes of the demo, they aren't hungry and they don't lose much on that side, so I didn't need to to worry about it. 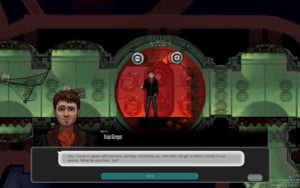 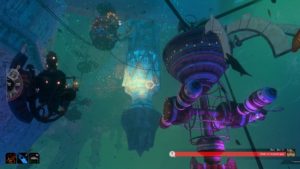 Inside, you have to put your sailors in the right positions to maximize performance. Machine room, sonar, weapons .... Each has particular affinities and it is therefore advisable not to put them on the spot. They also like to rest and should be picked up when they are tired. 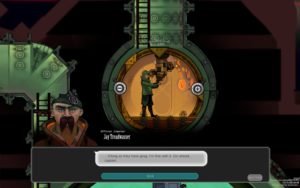 They better be in their best shape as the seabed turns out to be dangerous with drones and various bad guys. Death is merciless: reload at the last checkpoint or return to the main menu. 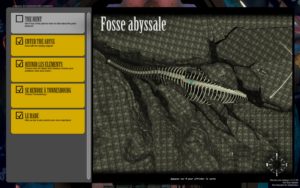 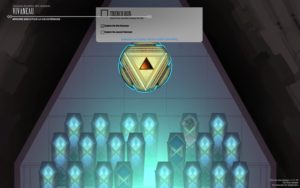 Even though the game is beautiful and the music perfectly matched, the demo left me a little bit hungry because of difficult navigation in murky waters. The map is not precise, and my somewhat deficient sense of direction did not help. Granted, there are these schools of orange fish, but they don't appear all the time and don't necessarily indicate everything the crew needs. I got stuck in canyons, I retraced my steps several times, coming back from where I came, to finally die under the blows of enemies while, anyway, my oxygen was running out (by the way, I am not sure of the exact reason for my deaths). There is no denying it, Diluvion is promising, the world is well worked out, the submarines have character and the characters interesting, but there is still some groundwork to be done to simplify the handling and perhaps better guide in progression. Well, afterwards, this is only a demo so let's wait until we see the final game to really get an idea! 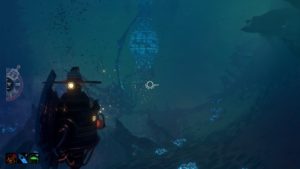 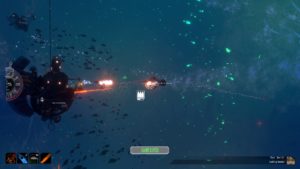 SWTOR - Geography of the Galaxy ❯

Add a comment from Diluvion - First immersion with the demo