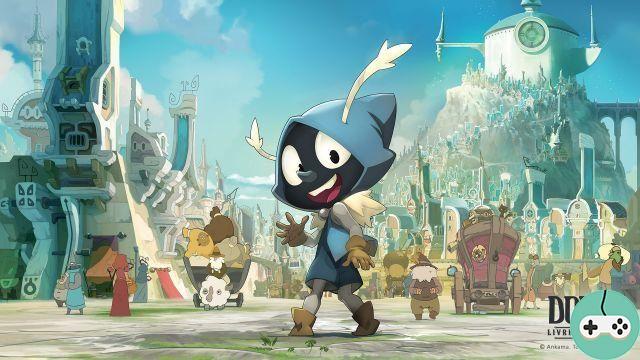 I had the opportunity in January to see a preview of DOFUS, Book 1: Julith and I will surely see him again with my son during the next vacation. On the occasion of the official release of his film, Ankama is embarking on a major transmedia campaign combining comics, TV series, video games and mobile games! This is the opportunity to give you my opinion on this DOFUS film and the latest information from this universe which continues to grow. 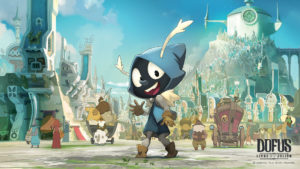 Know first that my opinion is guaranteed without revelations: I will therefore not disclose the plot of the film or the final outcome.

Suddenly, not much to say except that this film mainly tells the story of Joris a little "boy" who lives with his papycha, seller of magic objects, Kerubim and sometimes with his friend Lilotte. These two best friends dream of adventure and Boufballe (the American football of this world) and in particular to look like the superstar of this sport, Khan. On the side of the "bad guys", we find Julith (and yes this film is named after him) and Atcham another very bad cat who, while some dream of adventures, is preparing something terrible which of course endangers the peace of the city of Bonta where our young heroes live. 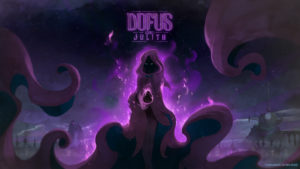 And that will be all you need to know before you go see this movie. Note also that, as Ankama wishes, the story takes place in the DOFUS universe but at a time different from the stories of other media. It is therefore not necessary to have seen anything else of the universe to appreciate and understand the film. This story takes place long before Wakfu and the DOFUS MMORPG and just after the DOFUS TV series, aux treasures de Karabim. This last series is also the only medium that can be watched before because it uses the same characters three years earlier.

My opinion on the film

Well, as you can imagine, I loved the movie and the few negatives here are just quibbling and filling. It all sounds perfect and fits together beautifully in a story that made me shed my little tear. We find the graphic touch, inspired by both traditional drawing and manga from the DOFUS universe that I loved in Wakfu, in a cinema adaptation that transcends it. The music comes to enhance the whole and I therefore order you to go and see this masterpiece of spanish animation, without any chauvinism, that it is a synthesis of the East and the West. And, in addition, there are DOFUS and it is almost all public (from 5-6 years old is better).

If the universe interests you, Ankama is flooding the market with transmedia products at the beginning of February: 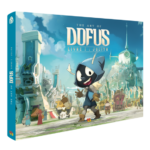 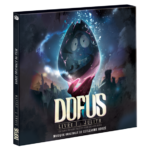 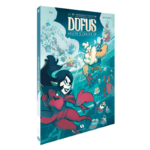 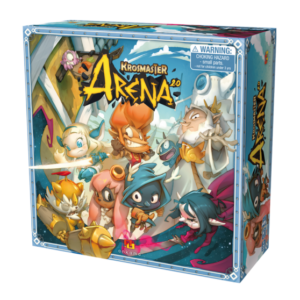 add a comment of DOFUS, Book 1: Julith - 1st film in the Ankama universe