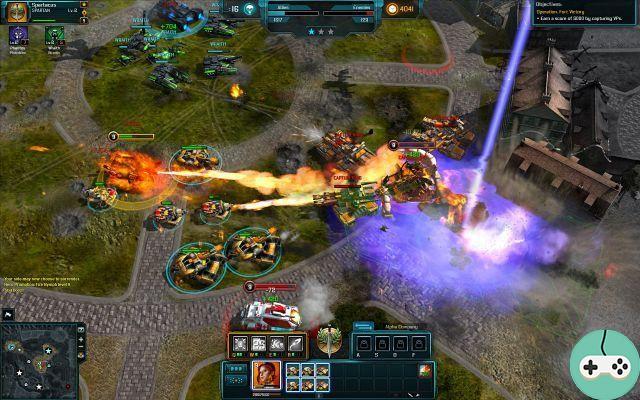 On August 2, a question and answer session took place on reddit with Scot Lane, Executive Producer for End of Nations. A summary of the information collected is essential! 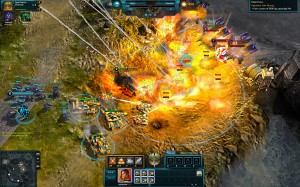 EoN is a fast paced tactical MOBA in a military environment.
Lead your hero into battle to find out who will dominate

More specifically, in relation to the reasons for the gender change:

Some information about the current game: 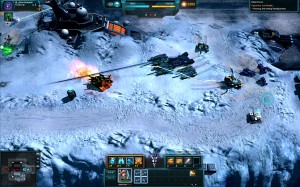 And more personally, for Scot: