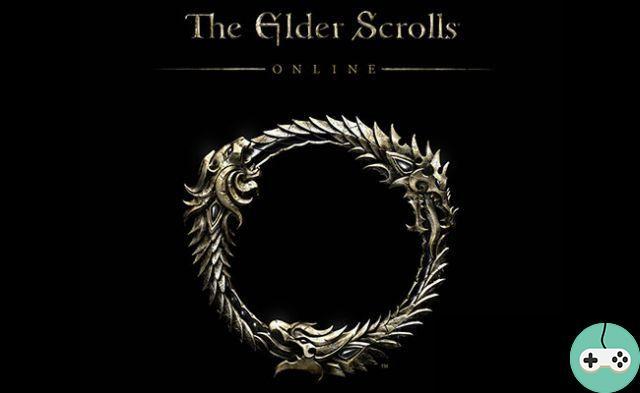 The buffed.de site represented by Polite was able to ask a few questions to Matt Firor, director of Zenimax. The topic was mainly about choosing the subscription for TESO. 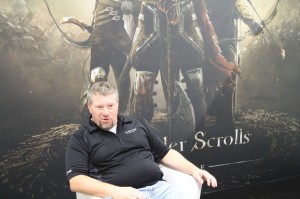 Subscription games also offer a store. Polie asks if this will be the case for TESO and what its content would be. Matt Firor explains that the store will not incorporate anything that affects the balance of the game. It will be small, fun or useful things like the ability to change your name. For example, there will be no content to unlock through the store.

According to Firor, the subscription was necessary for TESO. Without this system the game could not be what it is. TESO is an Elder Scrolls game, when you were playing Skyrim or Oblivion, you would not imagine that a window appears asking you for money to be able to explore a dungeon. This is not how the series was conceived. In order to guarantee a great freedom in their game, the subscription was necessary. You pay monthly but in return, you have a world without constraints.

But free-to-play is on the rise, so the journalist wonders about the viability of a subscription. Matt explains that the MMORPG market has never done so well as their design gets harder and harder. But TESO is the only MMORPG from the Elder Scrolls universe. However, it is not easier to develop, but when you are new to TESO, you will find the user interface quite minimalist (keyboard and mouse) similar to that of Oblivion and Skyrim. They want to make TESO an integral part of the Elder Scrolls saga.

The announcement of the subscription for TESO was quite late. Matt Firor reveals that they have studied all kinds of economic models, including free-to-play, without denigrating them. The director himself plays F2P, such as World of Tanks and League of Legends. He believes that these two games have a good business model but that the subscription was a better fit for TESO. 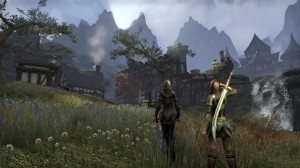 After a few questions about the subscription, Polie moved on to the topic of development. TESO is in its beta phase where thousands of testers are busy. The team slowly gets to the point where only little worries appear. She is currently focusing on Present Content and Servers. This last point is rarely discussed by players, but it is essential to optimize the servers as much as possible so that the game runs correctly and communicates perfectly with the data centers in Dallas and Frankfurt. Their main goal is to correct any errors before launch, and other beta testers will be invited to increase testing.

Therefore, Polie asks if the development team is focusing more on the technical side than the content. The director replied that the content for the launch is ready and that the team is already working on future updates. Firor ensures that thanks to the subscription, they set the bar very high and that the influx of new content will be significant (it was previously announced content updates every 4 to 6 weeks).

We therefore know that TESO will also offer a shop alongside the subscription. It only remains to see now its content. In the meantime, check out our own interview with Matt Firor from gamescom.

Add a comment from ESO - Matt Firor: subscription and store