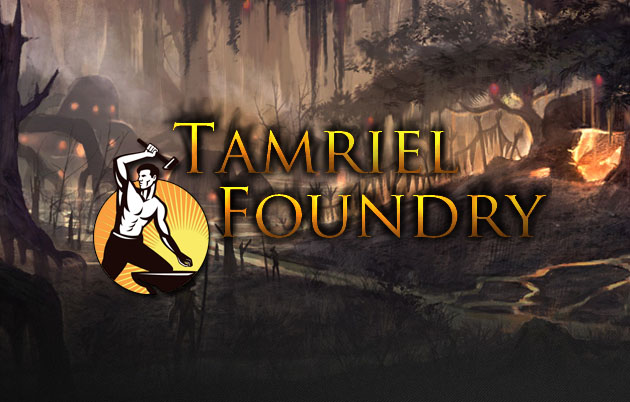 Our partners at Tamriel Foundry hosted a Q&A session with Paul Sage last Saturday. The themes discussed were: 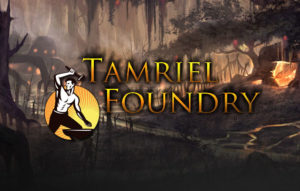 After having dissected all of Paul Sage's answers, here are the key elements that we can emerge from them, thematically.

Difficulties and types of PvE

Do you want to be up to date and know all the tricks for your video games? In gamesmanagers.com we enjoy playing as much as you do and for that reason we offer you the best tricks, secrets or tips for you to play non-stop. We offer you quality content and always updated to keep you up to date. That's why, in our website, you will find not only videogame guides but also tricks, secrets and thousands of tips so you can play to the limit. Are you ready to get it? Enter now and enjoy your videogame!
LoL - Game Basics: Summoner's Rift ❯

Add a comment from ESO Q&A with Paul Sage