As we have known for a while, update 6 will see the arrival of the Champion System, allowing a wider choice of character development by giving you access to a large number of powerful passive skills. 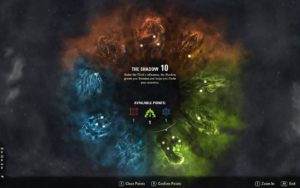 The Champion System has three constellations: 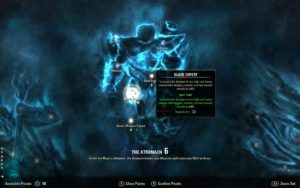 Each of the guardian constellations has a general theme:

The passive skills offered among these constellations are varied and allow you to customize the character as you want, regardless of the archetype. Each constellation is made up of several individual stars where you can spend on them 100 point in each.

By spending points in a given constellation, passive skills Very powerful will be unlocked at certain levels, namely 10, 30, 75 and 120. There are a total of 36 passive skills. 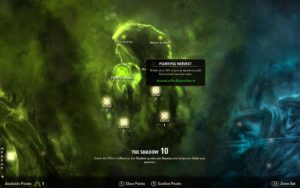 In order to help players earn Champion Points, a new mechanic called illumination will be implemented. Over time, logged in or not, the account will receive illumination every 24 hours.

You can find more details and give your opinion on the Champion System on official forums.