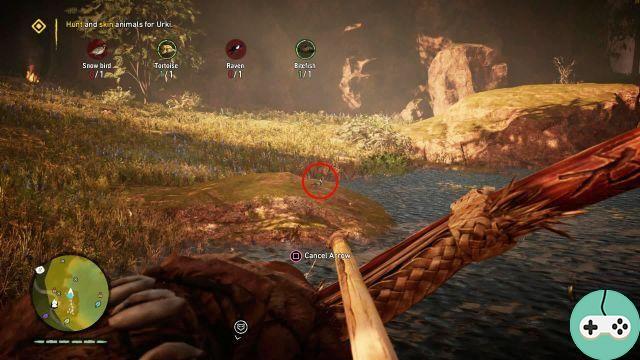 Did you know that a quest called Fly like the bird From Far Cry: Primal Unveils Assassin's Creed Easter Egg? It involves Urki the Thinker who wants to fly and will ask you to find the materials he needs to take off.

In order, it takes four things for Urki to take flight. 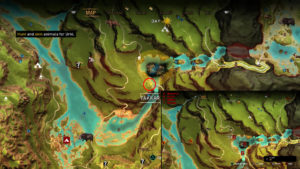 Some are common, but they are not found in the region where he lives. Others are rare and difficult to obtain. 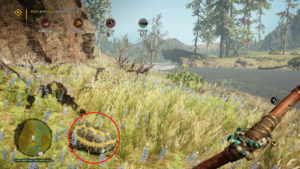 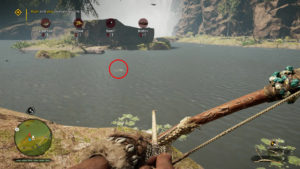 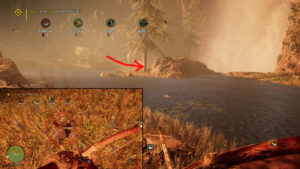 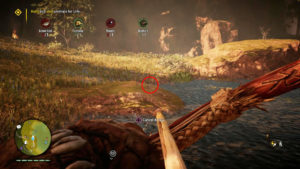 When you bring the items to him, Urki will use a ramp in front of his cave to jump off the cliff and land on a haystack. You will be able to hear the cry of the well-known eagle from Assassin's Creed when it jumps. Against all odds, he will survive and become a friend and tribal member, entrusting you with new missions from time to time.