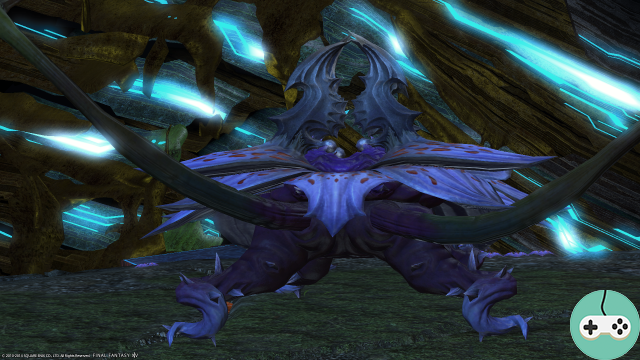 I am going to present to you the first challenge of the Meanders of Bahamut: Rafflesia. 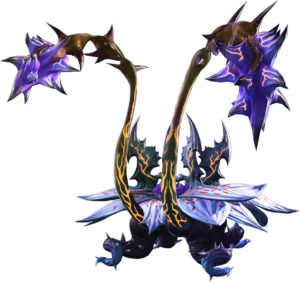 To access this floor, you must first have beaten the Gemellia in the Labyrinth of Bahamut. Once this step has been validated, go to the Refuge des sables to speak with Urianger to take the quest "Plunge back into the abyss". After some discussion, you will have access to Rafflesia.

At least ilvl 90 level equipment is recommended. The minimum accuracy to achieve 100% hit is 450 in Dark Mage and Summoner and 490 in Bard, Dragon, Paladin, Warrior, and Monk.

Your team will have a classic composition:

No class is favored for this fight. However, for the strategy that will be explained here, a monk or dragon is mandatory in the team. A bard is also recommended.

We'll start the fight with the first tank. This places the boss in the center of the room and the whole group will be positioned behind the boss.The tank will change every 2 or 3  Bloody Caress. 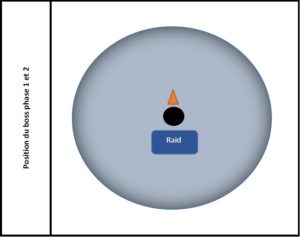 At the very start of the fight, a Bramble branch. A few seconds after the arrival of Dark matter bulbs, a person will be assigned to warn the players of the raid in which bulb the person targeted by the Floral Trap should be placed. The group will then have to get behind Rafflesia so as not to be sucked in. As soon as theAspiration has passed, the whole group is placed behind Rafflesia up to 70%.

Attention, a Dark matter bulb can be positioned in the center of the platform. At this point, kill him as quickly as possible. 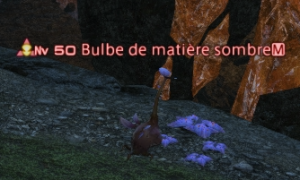 Here is the pattern of the appearance of Dark matter bulbs : 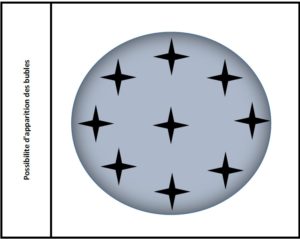 Begins phase 2, it begins with a Mildewe Bouquet , I advise you to use the focus on Rafflesia to see the spell immediately. Phase 1 spells will still be active. It will be added at the start of phase 2 a Sour honey  where it is imperative to kill the hornet as quickly as possible because a Mildewe Bouquet will appear. The player who will have the Sour honey on him will have to get devoured and lose his buff by Rafflesia during his Aspiration. Rafflesia will gain an increase in damage, you must not exceed 2 increases or the risk of the Sputum becomes too strong. The fight will last up to 40%.

The transition to phase 3 is announced by fate Leaf storm. The tank which will have Rafflesia will have to position itself towards the edge of the platform to leave the middle place for the raid. 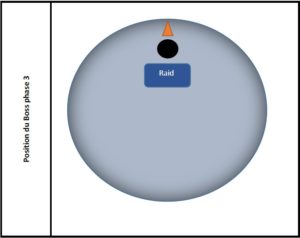 At this time, the second tank will take the 3 slugs of dark matter and will be placed in the center of the platform with the whole raid. All players will move to the back of Rafflesia when the area spawns Acid rain. Under no circumstances should you damage the corrosive honeys at the risk of dying on the spot. However, you must put has a 40% dark matter slug that will devour the corrosive honeys and will become a super Slug. At this time, the monk or the dragon will use the level 3 transcendence on it. During this time you will have an appearance of Bramble branches to avoid as well as Rotten stench. Be careful to stay in line for the latter in order to divide the damage between the raid. Of course, you absolutely have to break the links very quickly. Everything is linked until the death of Rafflesia

And there you have it, the ascent to the next floor is for you!

Add a comment from FFXIV - Meanders of Bahamut - Tour 6